”Woe unto you” - Rich People Cause War and Terror 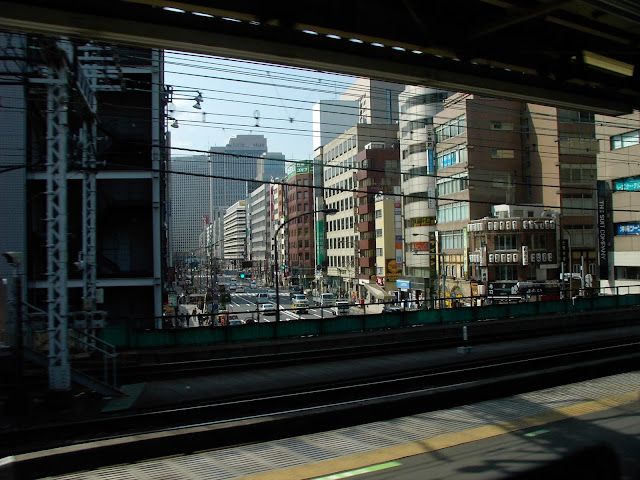 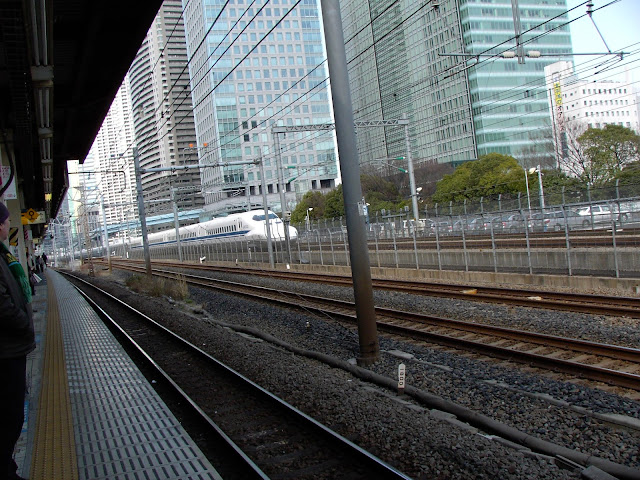 Rich People Cause War and Terror


Many people have died or been killed.

The most tragic death is always death in war.  But what would survivors feel to deaths in a war?  In most cases, survivors don't become more religious or holier.  They feel cold reality that they have to earn money to further live on.

From the beginning a war has been always launched by rich people, such as emperors, kings, presidents, ministers, politicians, industrial leaders, and so on.  Their philosophy never changes before and after wars.  Accordingly, people who are controlled and forced to fight as soldiers simply follow the social and philosophical paradigms rich people design and introduce.  Tragedy of wars never improve human nature.

But it is very mysterious why God gives some young men a fate of being killed in war.  What is significance for a young man to be given such fate, death in war?  What is a relationship between God and such a man destined to become a soldier and get killed in a war?  How much does God love such young soldiers to be killed in war?

God might be watching if mankind as a whole might learn lessons from wars to become more spiritual, righteous, and pious to abandon war.  But, from the beginning, war is launched by rich people, such as emperors, kings, presidents, ministers, politicians, industrial leaders, and so on.  Accordingly, to eradicate war, mankind should eradicate rich people.

Behind a war, there are many rich people who are promoting it as it makes them richer.

It can apply to terror.  Behind an act of terror, there are many rich people who are promoting it as it makes them richer.

Posted by EEreporter at 6/26/2015 11:18:00 PM
Email ThisBlogThis!Share to TwitterShare to FacebookShare to Pinterest 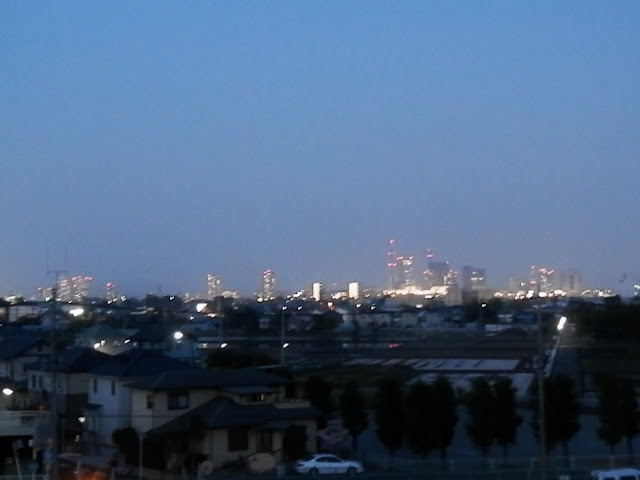 One interest thing about Japan: Shinto rites practiced by the Emperor in the Imperial Palace, Tokyo, 30 times or so per year.

For this purpose, a shinto shrine, consisting of three wooden buildings, is installed in the Palace.  The Emperor usually wears traditional clothes when he performs this sacred duty.

Interestingly, the Empress, born in a normal (though very rich) family without an inherent linkage to the imperial shinto but raised in Catholic environments, is said to be very devout in supporting the Emperor for shinto rites.

The Emperor in Rites in Shrine in the Imperial Palace
http://www.kunaicho.go.jp/about/gokomu/kyuchu/saishi/saishi.html

The Emperor at Official Work
http://www.kunaicho.go.jp/activity/activity/01/activity01.html

For example, in coldness of winter, the emperor sits and prays in a sacred room for an hour or more without heating during his religious performance.  It is accompanied by physical pains.  As the Emperor is now so old, some rituals might be simplified, but he insists to carry it on.

The point at issue is if you don't perform sincere and strict religious rituals 30 times or more yearly in Japan, you cannot be respected by the general public as much as the Emperor.

In China and Korea, their Presidents are not linked with any traditional religious authority.


Joh 6:25 And when they had found him on the other side of the sea, they said unto him, Rabbi, when camest thou hither?
Joh 6:26 Jesus answered them and said, Verily, verily, I say unto you, Ye seek me, not because ye saw the miracles, but because ye did eat of the loaves, and were filled.
Posted by EEreporter at 6/26/2015 12:06:00 AM
Email ThisBlogThis!Share to TwitterShare to FacebookShare to Pinterest
Newer Posts Older Posts Home