"a Saviour, which is Christ the Lord" - The Mankind but Not the Computers 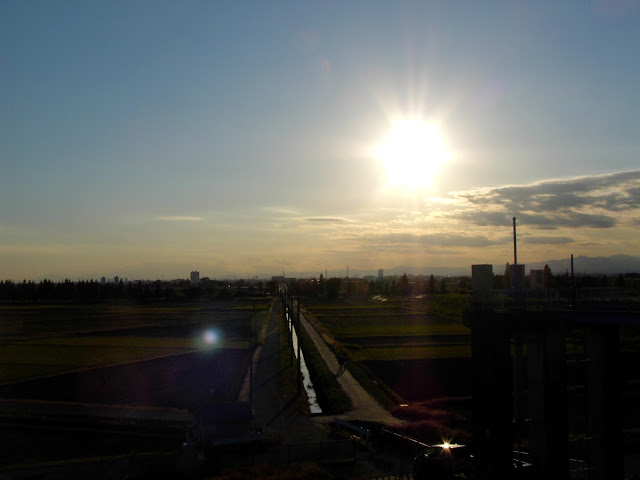 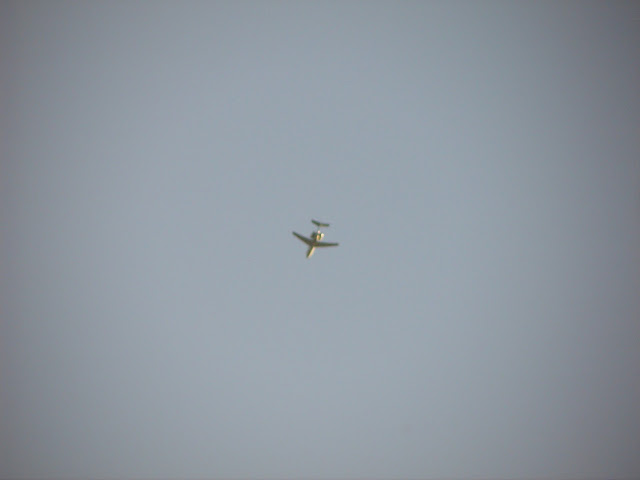 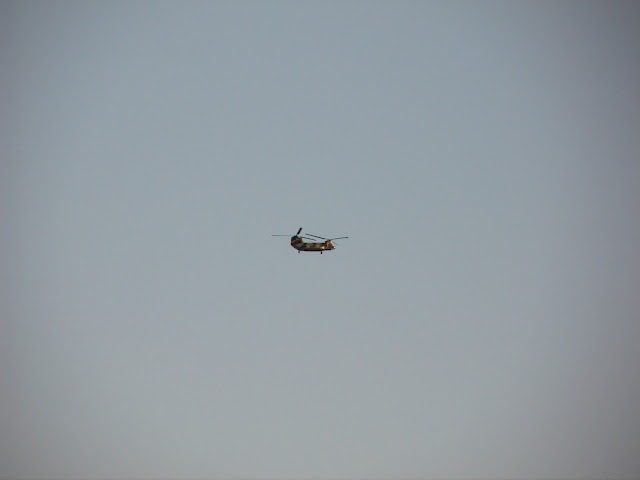 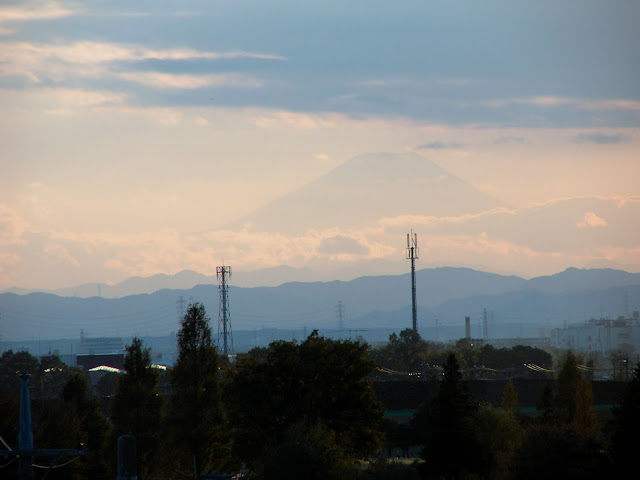 Around Tokyo and Mt. Fuji

The Mankind but Not the Computers

When all the axons and dendrites in neurons (brain cells; between 100 billion and 200 billion in total) in the whole brain are extended linearly in a straight line,  their total length will be one million kilometers.


Note: A neuron or nerve cell, is an electrically excitable cell that communicates with other cells via specialized connections called synapses. 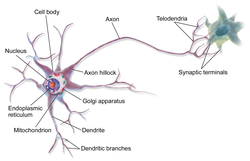 On the other hand, the recent CPU of a personal computers has about 10 billion transistors.  However, one transistor can be placed at an interval of a nano-meter (one billionth of a meter).  The total length of  transistor connecting wires in a CPU seems to be less than 100 meters.

But it is unlikely that such an advanced computer can understand the God, since it must first understand who designed its artificial intelligence software, namely the mankind.

The concept of the God and the spiritual world must be still unique to the mankind, since the God created the mankind but not the computers.

Luk 2:11 For unto you is born this day in the city of David a Saviour, which is Christ the Lord.
Luk 2:12 And this shall be a sign unto you; Ye shall find the babe wrapped in swaddling clothes, lying in a manger.
Luk 2:13 And suddenly there was with the angel a multitude of the heavenly host praising God, and saying,
Luk 2:14 Glory to God in the highest, and on earth peace, good will toward men.

Posted by EEreporter at 2/12/2020 01:40:00 AM Links to this post
Email ThisBlogThis!Share to TwitterShare to FacebookShare to Pinterest 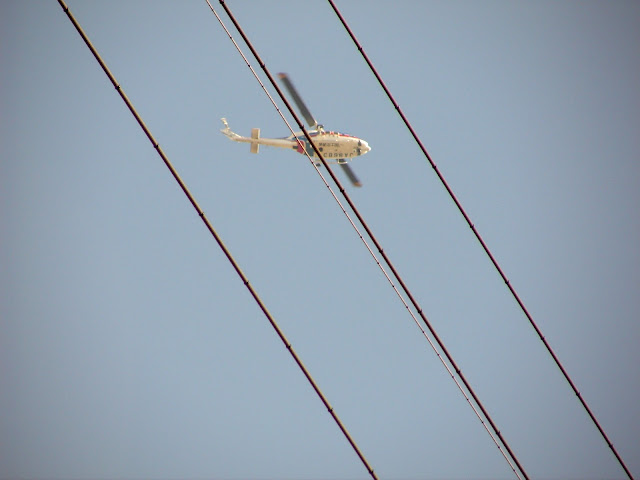 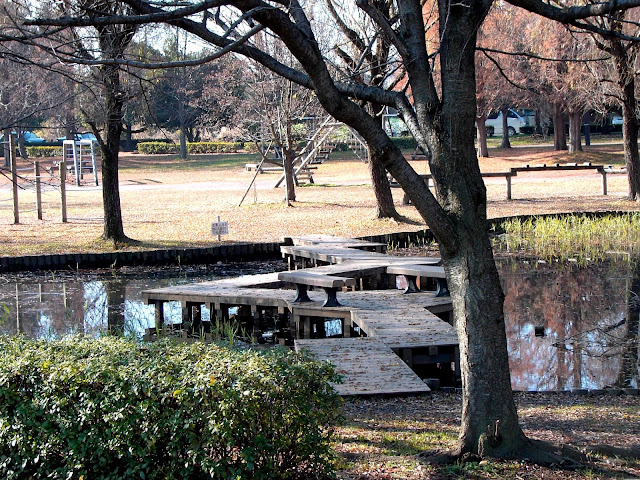 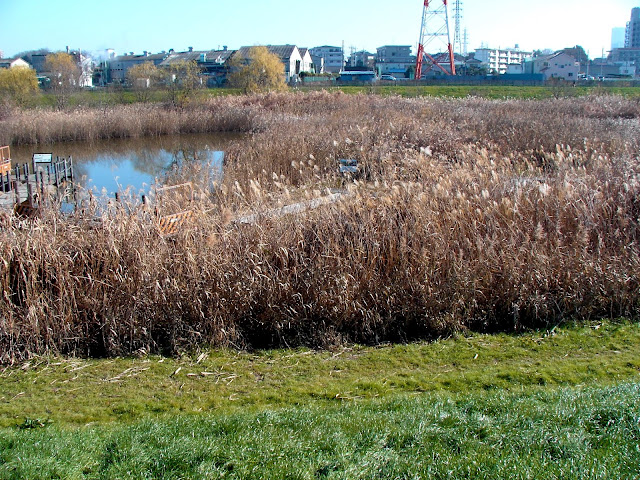 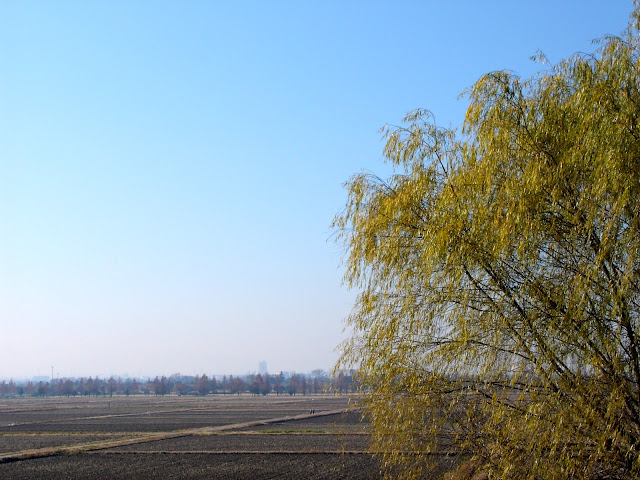 In the Suburbs of Tokyo


Miracle Once in a Year or Three Times

When playing 9 dice all together, the probability that all the dice show 6 on their upper surfaces is one of 10 millions.  So, if this game is played every second in a year (for example, by using a computer), the case that all the 9 dice show 6 comes true three times in the year.

You may think that it is a miracle that nine dice thrown all together at the same time show 6 on their upper surfaces.  But it could surely occur three times in a year, if the dice were thrown every second all through the year.

And most importantly, we cannot still say when it will happen.  However, the God or Christ Jesus must know when it happens or make it happen without changing the probability or the laws of the nature.

If a mountain can move from here to there in the case that 9 specific geological conditions are met, each feasibility of which is one out of six (1/6), and change in the 9 conditions occurs every year, the mountain should move once in 10 million years and move three times in  31.5 million years.

And most importantly, Christ Jesus virtually said that we could make the 9 conditions met if we had faith, and the mountain would be moved (without breaking the law of the nature).

Although it is still unknown and mysterious how faith, namely spiritual power or energy, should work on geological conditions, it must work, according to the God or Christ Jesus.

In this context, we should not give up faith and hope, since a miracle could surely occur once in a year or three times, in my interpretation of the words of Christ Jesus.

Joh 2:9 When the ruler of the feast had tasted the water that was made wine, and knew not whence it was: (but the servants which drew the water knew;) the governor of the feast called the bridegroom,
Joh 2:10 And saith unto him, Every man at the beginning doth set forth good wine; and when men have well drunk, then that which is worse: but thou hast kept the good wine until now.
Joh 2:11 This beginning of miracles did Jesus in Cana of Galilee, and manifested forth his glory; and his disciples believed on him.
Posted by EEreporter at 2/10/2020 01:23:00 PM Links to this post
Email ThisBlogThis!Share to TwitterShare to FacebookShare to Pinterest
Newer Posts Older Posts Home