"a man should cast seed into the ground" 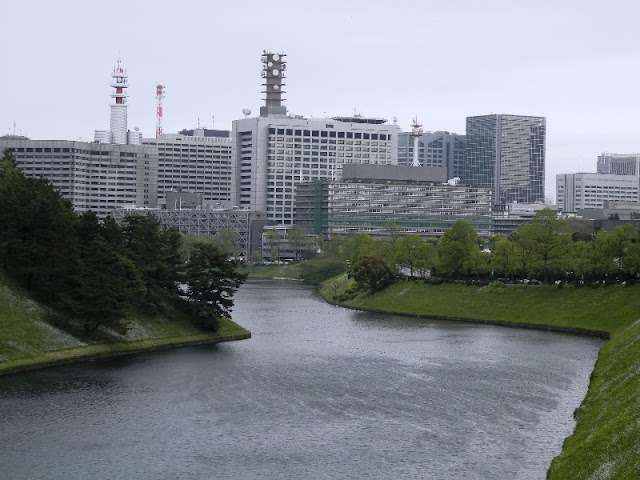 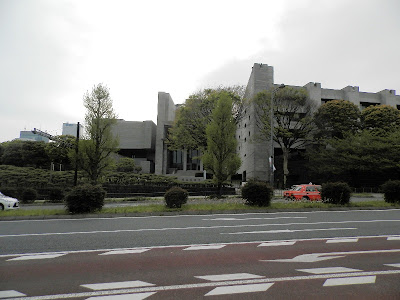 Around the Imperial Palace and the Supreme Court Bldg. of Japan


Mar 4:25 For he that hath, to him shall be given: and he that hath not, from him shall be taken even that which he hath.
Mar 4:26 And he said, So is the kingdom of God, as if a man should cast seed into the ground;
Mar 4:27 And should sleep, and rise night and day, and the seed should spring and grow up, he knoweth not how.

Posted by EEreporter at 4/26/2013 11:46:00 PM
Email ThisBlogThis!Share to TwitterShare to FacebookShare to Pinterest

"it shall be measured to you" - The First Japanese World Traveler 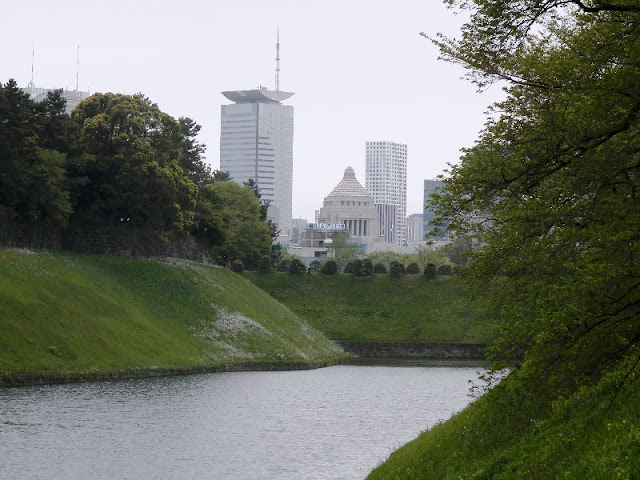 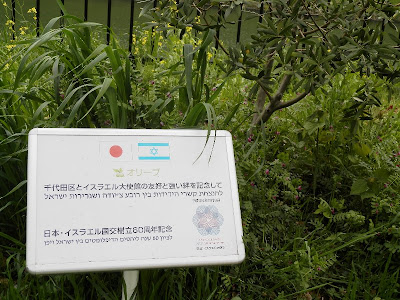 Around 1800, Japan ruled by samurais and their shogun (king) closed the country since the samurai government was afraid of diffusion of Christianity in Japan.

Christianity had once worked well on Japanese townsmen and farmers, leading them to getting anti-samurai rule, when Spanish (including Saint Francis Xavier) and Portuguese reached Japan in the late 16th century. Even some samurais converted to Christianity to be an enemy of the ruling samurai clan Tokugawa.  So, to prevent Europeans from making contact with Japanese, the Tokugawa shogun government closed the country in early 1600s.

But some fishing boats happened to be wrecked by a tempest and carried away off Japan.  Nonetheless, in principle, those fishermen on board such ships were not allowed to return to Japan if they had been rescued by European or American ships which happened to be sailing in the Pacific Ocean.  If they had returned to Japan, they would have to face severe punishment including death penalty.

In one of such cases around 1800, a fishing boat drifted to the Aleutian Islands, a territory of Russia.  Then Japanese fishermen were luckily rescued by Russians.  They were somehow treated well.  Later they were sent across Siberia to Saint Petersburg, the capital of the Russian Empire, to see the Russian Emperor.

As the Russian Government wanted to open trade with Japan, they decided to send those Japanese back to Japan.  So, though some of the Japanese fishermen opted to stay in Russia, several of them came on board a Russian government ship which sailed through the Gulf of Finland, the Atlantic Ocean, Cape Horn, the Pacific Ocean, and north to Polustrov Kamchatka in eastern Siberia, and then finally south to Nagasaki, Japan.

The were actually outside Japan, going on a round-the-world trip for 10 years between 1794 and 1805.  Though the samurai government of Japan was first reluctant to allow those Japanese to return to Japan and their home village, the Russian captain persuaded samurai officers with enthusiasm to accept poor Japanese fishermen and not to punish them for leaving the country for any reason.  So, finally, the shogun government conceded taking in ex-fishermen as they did not become Christian in Russia, but rejected opening trade with the Russian Empire.

The leader of those fishermen was called Tsudayu.  He was 49 years old when his ship got wrecked.  He died at the age of 70 in his home town in Sabusawa-jima (presently Shiogama City, Miyagi Prefecture which was severely hit by an M9 earthquake and great tsunami in 2011).  He could eventually take four of 16 fishermen initially on board the wrecked fishing boat back to Japan alive  over many difficulties, which seems not to have been easy in the era.

So, this is the story of the first Japanese who traveled around the world. 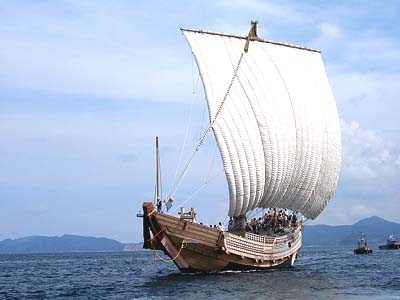 
Mar 4:23 If any man have ears to hear, let him hear.
Mar 4:24 And he said unto them, Take heed what ye hear: with what measure ye mete, it shall be measured to you: and unto you that hear shall more be given.
Mar 4:25 For he that hath, to him shall be given: and he that hath not, from him shall be taken even that which he hath.
Posted by EEreporter at 4/24/2013 11:35:00 PM
Email ThisBlogThis!Share to TwitterShare to FacebookShare to Pinterest 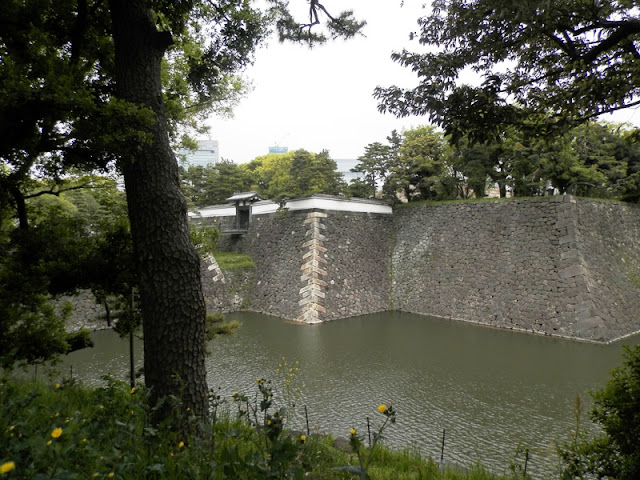 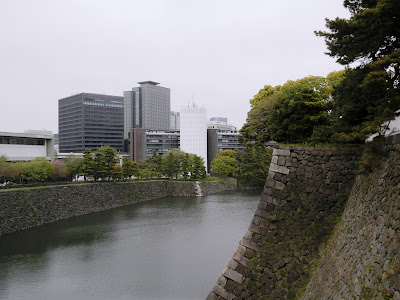 Luk 4:21 And he began to say unto them, This day is this scripture fulfilled in your ears.
Luk 4:22 And all bare him witness, and wondered at the gracious words which proceeded out of his mouth. And they said, Is not this Joseph's son?
Luk 4:23 And he said unto them, Ye will surely say unto me this proverb, Physician, heal thyself: whatsoever we have heard done in Capernaum, do also here in thy country.
Luk 4:24 And he said, Verily I say unto you, No prophet is accepted in his own country.

Posted by EEreporter at 4/24/2013 12:02:00 AM
Email ThisBlogThis!Share to TwitterShare to FacebookShare to Pinterest

"Is not this Joseph's son?" 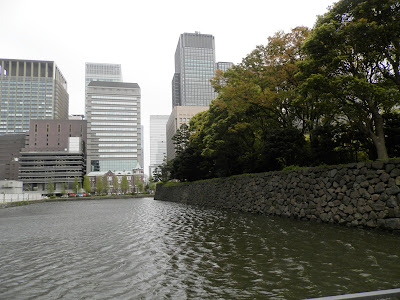 Luk 4:20 And he closed the book, and he gave it again to the minister, and sat down. And the eyes of all them that were in the synagogue were fastened on him.
Luk 4:21 And he began to say unto them, This day is this scripture fulfilled in your ears.
Luk 4:22 And all bare him witness, and wondered at the gracious words which proceeded out of his mouth. And they said, Is not this Joseph's son?