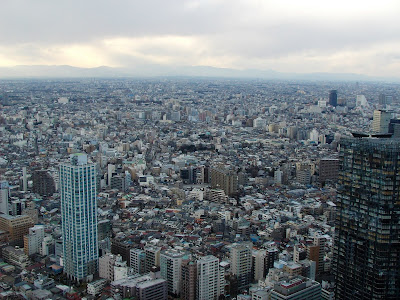 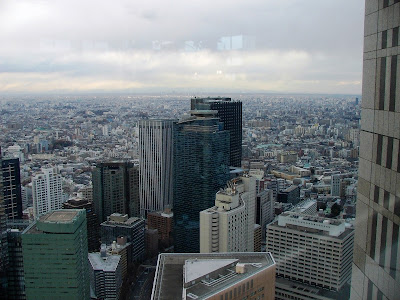 The most popular samurai hero at the end of the samurai era or before the Meiji Restoration of the Imperial Authority in Japan of the middle of the 19th century is admittedly Sakamoto Ryoma.


The last samurai regime run by the Tokugawa clan faced strong pressure from the US to open the nation.  The Tokugawa regime found it was impossible to continue to close the door to the world, though it was a traditional policy of  the Tokugawa Shogun family since the early 17th century to block a Chrisitian influence from Europeans.  So, the Tokugawa Shogun (shogun means the head of all the samurai clans) as the king of Japan concluded a diplomatic treaty with the U.S.   But, some samurai lords and their subordinate samurais were against this policy change.  Eventually, two major samurai states (Chosyu and Satsuma) tied up to establish  allied forces against the Tokugawas.  They fought a decisive civil war against the Tokugawa Shogun and its subordinate samurai lords while taking the imperial family and other noble people into their camp.  Though France and the UK tried to interfere with this war to sell weapons and get diplomatic advantage, the civil war was rather ended with minimum bloodshed, since the Tokugawa Shogun admitted supremacy and traditional authority of the imperial family and surrendered before a possible great battle in Edo (Tokyo), the then samurai capital.   Then, in 1868, a new modern regime was established in Japan, which is called the Meiji Restoration.  The samurai era had gone forever in Japan.


Sakamoto Ryoma, a samurai who deserted a feudal state and a samurai lord he originally belonged to to become a freelance revolutionary samurai, contributed to this sequence of historical events.  He worked to unify the forces of Chosyu and Satsuma.  Sakamoto also proposed a political idea to pave the way for the Tokugawa Shogun to step down from the position of the Shogun to be one of subject lords to the emperor on the equal basis to other samurai lords who governed their own territories or states.  Though Ryoma was assassinated in Kyoto before the fall of the Tokugawa regime, his feat was remembered and respected by other samurai heroes who survived the disturbed and dangerous days to be elite officials of the modern Meiji Government.  So, even today, Sakamoto Ryoma is a very popular historical figure in Japan.


In 1864, Sakamoro Ryoma visited Yokoi Shonan, a samurai scholar in a local state of Kyusyu.  Yokoi gave a lecture to Ryoma about a new political idea.  Ryoma later developed this idea to form his proposal for Tokugawa's stepping down from the sovereignty over Japan to transfer power to the emperor, if nominal.


Yokoi Shonan in 1850's, when Japan was still under the governance by Tokugawa Shogun, traveled all over Japan to observe the effect of a great famine which prevailed at the time.  He thought that if a samurai lord had practiced high virtue as Confucianism taught, people should have been saved.  To verify this philosophy he checked the actual condition of various samurai states.  Yet, he saw many farmers starving to death in various regions in a politically disturbed state of the Japanese society at the time.  But in Kyoto he did not see any starvation victims.  He studied the reason to find that a certain humanitarian philosophy had been well practiced in Kyoto.  People in Kyoto cooperated well to save the poor.  They formed some social system to help  the poor based on sense of charity rooted in Buddhism, Confucianism, and Shinto.


After returning to his own state in Kumamoto, Kyusyu, he helped his lord to reform the financial and political systems of the state.  His learnt wisdom was so advanced that many samurai activists of the era from all over Japan came to Kummamoto to take lessons from him, like Sakamoto.  As his talent was widely admitted, Yokoi was invited to the Meiji Government after the fall of the Tokugawa samurai regime.  But, Yokoi was assassinated in Kyoto before he fully exerted his talent in the new government in Tokyo.  It is said that Yokoi was killed by ex-samurai who believed a false accusation against Yokoi Shonan that Yokoi was trying to make Japan a Christian country.
The Meiji Restoration of the Imperial Authority directly led to the establishment of the Empire of Japan.  This Empire could not avoid the Japan-US War in 1941 which ended with the Horishima/Nagasaki stomic bomb attacks by the US military.  From the beginning, the Empire of Japan was bloody since it was a product of the civil war between two samurai camps, the Tokugawa side and the anti-Tokugawa side led by the Satsuma clan and the Chosyu clan.  But it also included various episodes and heroes such as Sakamoto Ryoma and Yokoi Shonan in addition to some humanitarian practices in Kyoto. 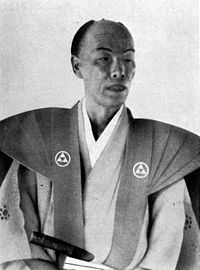 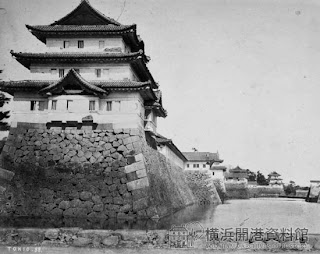 The Edo Castle of the Shogun (the present Imperial Palace, Tokyo) at the End of the Tokugawa Samurai Era
http://www.kaikou.city.yokohama.jp/document/picture/03_15.html

Joh 12:17 The people therefore that was with him when he called Lazarus out of his grave, and raised him from the dead, bare record.
Joh 12:18 For this cause the people also met him, for that they heard that he had done this miracle.
Joh 12:19 The Pharisees therefore said among themselves, Perceive ye how ye prevail nothing? behold, the world is gone after him.
Joh 12:20 And there were certain Greeks among them that came up to worship at the feast:

Posted by EEreporter at 12/17/2011 12:12:00 PM Links to this post
Email ThisBlogThis!Share to TwitterShare to FacebookShare to Pinterest

"they were astonished" - Miracles 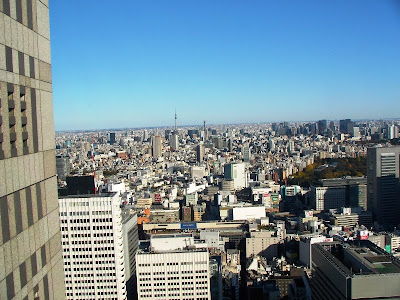 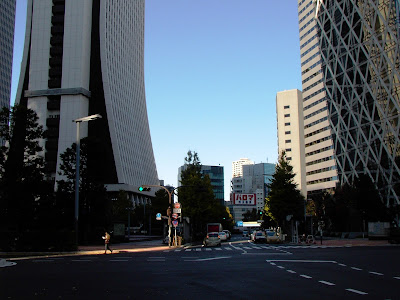 The point at issue is that the number of miracles reported in the Gospels is too small.

This is a big mystery in Christianity and the Bible: "Too few miracles reported."
http://en.wikipedia.org/wiki/Miracles_attributed_to_Jesus

In comparison, for example, there are almost 1000 proverbs mentioned in the Book of the Proverbs.  The number of miracles of Christ Jesus so reported seem to be too scarce.


Act 12:16 But Peter continued knocking: and when they had opened the door, and saw him, they were astonished.
Act 12:17 But he, beckoning unto them with the hand to hold their peace, declared unto them how the Lord had brought him out of the prison. And he said, Go shew these things unto James, and to the brethren. And he departed, and went into another place.
Posted by EEreporter at 12/16/2011 12:49:00 PM Links to this post
Email ThisBlogThis!Share to TwitterShare to FacebookShare to Pinterest
Newer Posts Older Posts Home