"And Andrew, and Philip, and Bartholomew, and Matthew" - The Separation between Judaism and Christianity 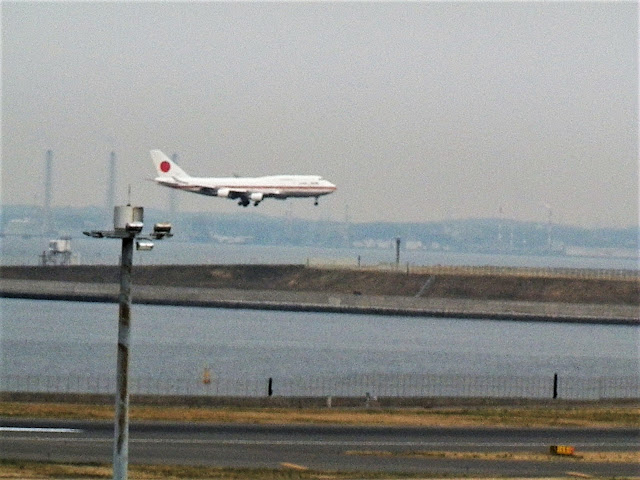 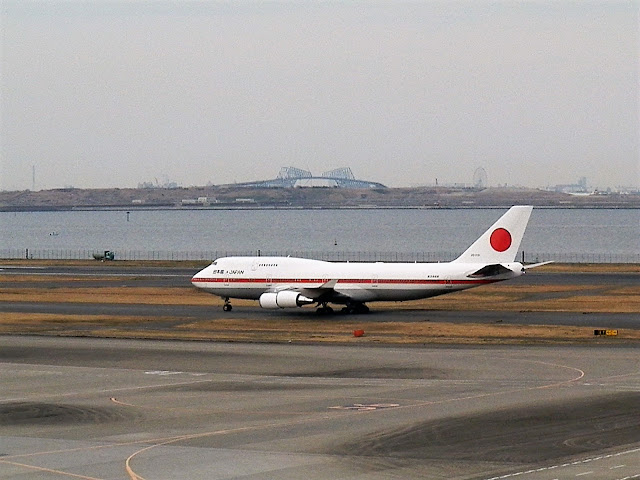 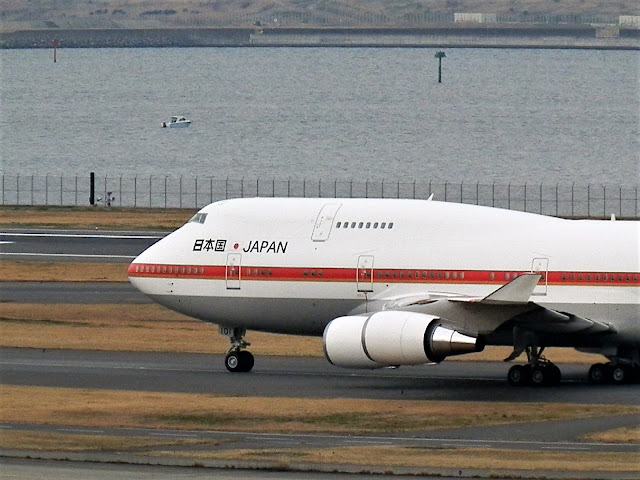 The Separation between Judaism and Christianity

Christianity was not originally intended to be separated from Judaism.

Christ Jesus never tried to travel, like Paul, to Athens, Alexandria, Rome, etc. and other foreign lands outside Palestine.   He rather declared that He was sent to Israel.

So, Paul and Peter were executed and died in Rome as Judaists rather than Christians in today's meaning.

The Gospels according to Mark and Luke that were surely written while Peter and Paul were alive did not mean that Christianity was separated from Judaism.  But they claimed that high priests and other leaders of Judaism did not believe Christ Jesus and thus they should be to blame.  Christianity was the right school of Judaism or true Judaism, according to Mark and Luke.

The Gospel according to Mathew, written between the death of Peter and Paul and the Jewish-Roman War, even stressed the tie between Christianity and Judaism.  It was because Judaism had been officially approved by the Roman authority while Emperor Nero singled out Christians as his target of persecution.  So, Mathew tried to persuade the Roman authority to protect Christianity as a school of Judaism.  Lives of Christians were at stake.  For Mathew to write his version of the Gospel was a desperate effort to protect Christians.

But, when the Jewish-Roman War erupted and the temple of Jerusalem was destroyed, Christians came to have a different view on Judaism.  For them to claim that Christianity was just a school of Judaism did not give them any advantage in their relationship with the Roman authority.  Rather Christians thought that God forsook Judaism.  God wanted Christians to get independent from Judaism.  Accordingly, John wrote his version of the Gospel that re-defined Christianity as an independent religion.   With the fall of the temple of Jerusalem, God changed his priority from Judaism to Christianity.  According to John, Christianity was now above Judaism.

But the leaders of the Christian church adopted all the four Gospels as part of the holy books of Christianity in the 4th century, while those Gospels had been written for different purposes and included some different or contradictory contents to one another.  It meant that they admitted also that Christianity was a school of Judaism.  Indeed, it could not be denied that Christ Jesus was a Judaist.

This condition has not changed even today.  Christianity is a school of Judaism or true Judaism.  But the reference should be made with Judaism having been practiced 2000 years ago.

So, the separation between Judaism and Christianity has been one of critical factors that have worked behind the human history for these 2000 years.

Mar 3:17 And James the son of Zebedee, and John the brother of James; and he surnamed them Boanerges, which is, The sons of thunder:
Mar 3:18 And Andrew, and Philip, and Bartholomew, and Matthew, and Thomas, and James the son of Alphaeus, and Thaddaeus, and Simon the Canaanite,
Mar 3:19 And Judas Iscariot, which also betrayed him: and they went into an house.

Posted by EEreporter at 3/18/2017 07:35:00 PM Links to this post
Email ThisBlogThis!Share to TwitterShare to FacebookShare to Pinterest 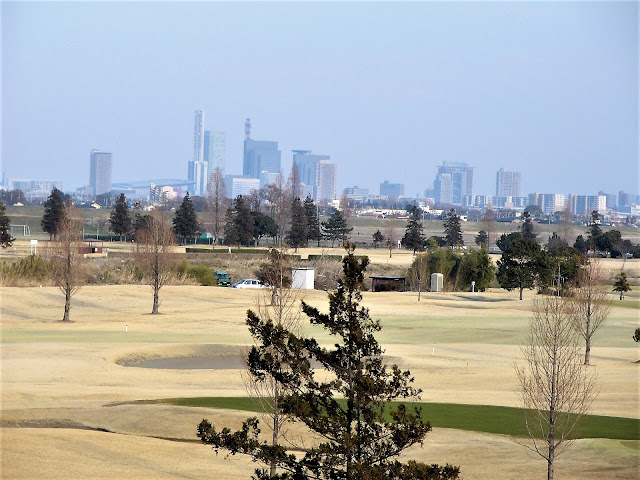 Christ Jesus never said to stop being Judaists but be a member of the new religion Christianity.

Accordingly Peter, other Apostles, and even Paul were Judaists.  And, the authors of the Gospels are also believed to have been Judaists.   However, these Gospels look like criticizing Judaists in general, since Christ Jesus was attacked by Judaist priests of the temple of Jerusalem.

Did Paul, Peter, and the Gospel authors blame only Judaist priests or Judaists in general?  Anyway, they seem to have tried to establish true Judaism.   And, this true Judaism was open to gentiles, including Romans, because God of Christ Jesus was not only for Judaists but for all the mankind.

However, those Gospels look like having been written to mean that people have to just believe in God and Christ Jesus and there is no need to follow Judaism.

Whether or not they were written with intention to mean that people had to just believe in God and Christ Jesus and there was no need to follow Judaism, the Gospels indicated the direction.  So, when the Gospels were written, Christianity was established, leaving the scope of Judaism.  But, when Christ Jesus was preaching, Christianity was not established in a strict sense, ironically.

Therefore the core of Christianity is in the Gospels.  But there are many mysteries about the Gospels unlike the holy books of Islam, Buddhism, Confucianism, etc.

Mar 3:14 And he ordained twelve, that they should be with him, and that he might send them forth to preach,
Mar 3:15 And to have power to heal sicknesses, and to cast out devils:
Posted by EEreporter at 3/15/2017 11:28:00 PM Links to this post
Email ThisBlogThis!Share to TwitterShare to FacebookShare to Pinterest

"be content with your wages" - Authority of the Gospels 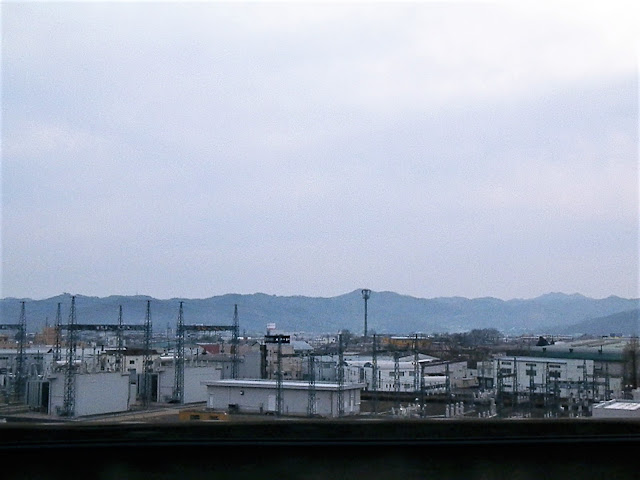 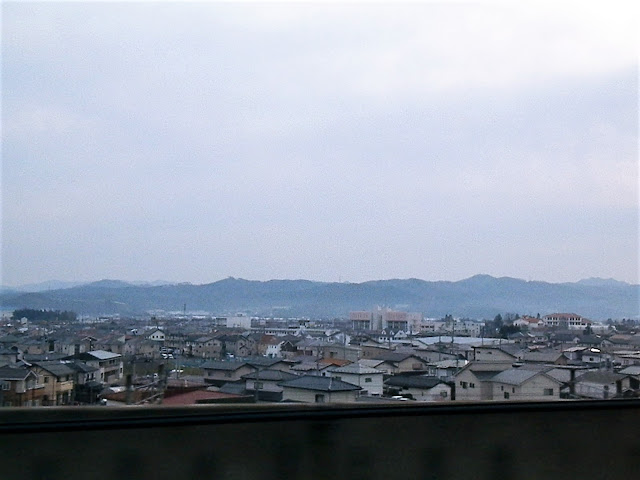 Authority of the Gospels

The New Testament has documents related to Paul in an overwhelming ratio.  They are mostly letters written by Paul.  In addition, the Gospel according to Luke is also closely associated with Paul, since Luke followed Paul to Rome and wrote the Acts to testify what Paul was.  However, the Gospels according to Mark and Mathew are also included in the New Testament as holy books.

But why aren't there any descriptions about such supervision or authority in those Gospels?  This is one of major keys to understanding the Gospels.


Luk 3:14 And the soldiers likewise demanded of him, saying, And what shall we do? And he said unto them, Do violence to no man, neither accuse any falsely; and be content with your wages.
Posted by EEreporter at 3/14/2017 09:44:00 AM Links to this post
Email ThisBlogThis!Share to TwitterShare to FacebookShare to Pinterest
Newer Posts Older Posts Home