"he was troubled, and fear fell upon him" - How to Work Miracles on Sick People 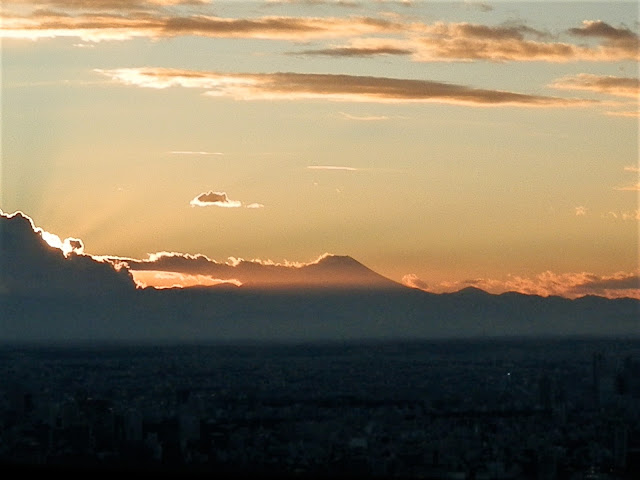 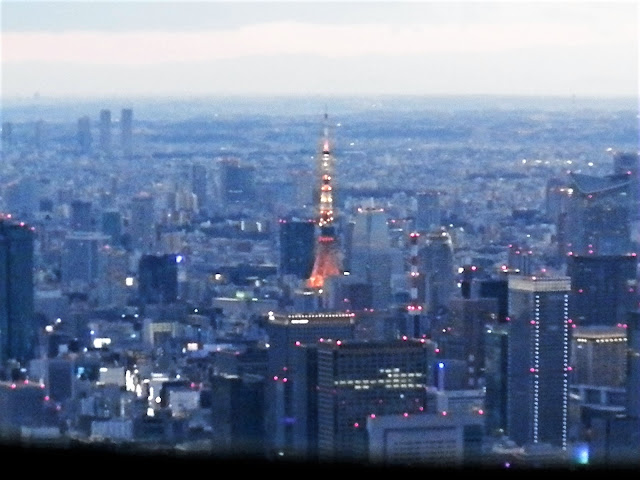 How to Work Miracles on Sick People

He came to the bank of a lake.  The sky was mostly blue and the sun was high.  The air was warm and some clouds, after a small rain, were floating high.

He saw the ground.  Some plants were growing well and some came into flower.  But over the lake, he could view a desert and rocky hills without green.  He thought seeds could not bud in such wildness without rain, although without the sun no plants could grow.  If seeds of the same kind fell on the grounds in different conditions, some would sprout but others could not.

Then he saw some grass in the shadow of rocks withered and dried up in brown.  It looked like a sick body of a human being.  Then he understood how people got sick like some plants.  Cells of a plant needed some good condition to grow soundly to sprout and blossom.  Cells of the human body also needed good conditions to grow soundly.  He could also see DNAs in human cells.  According to conditions, they worked in cells and multiplied.  He could also see molecules in DNAs act and work specifically according to conditions.  If molecules, DNAs, and cells could not be in suitable conditions, they did not correctly and soundly function, resulting in human illness.  A kind of super senses he had, about 2000 years ago, could show him all these things that modern science would reveal.

Then, he thought if he could play some critical role to human bodies like the sun and a rain working on plants, he might be able to promote sound growth or function of them.  Plants, their seeds, and their cells only feel the natural environment.  But human bodies and their cells were tightly linked with the nerve system that could feel a human atmosphere.  As children were loved by their parents and family members, their nerves sensed it, the effect of which was transmitted to the cells of their bodies, resulting in their sound growth.  The effect should even come down to DNAs and molecules in the cells, which in turn should encourage sound cell division.  But even if an adult happened to lack good conditions, their cells and DNAs would be affected badly.

So, he came to understand how to cure sick people.  If he loved a sick person with strong love, his or her nerves would feel it and let linked sick cells cure themselves like plants receiving the light and heat from the sun and water from a rain.

In this way, Jesus mastered how to work miracles on sick people and even dying people.  Accordingly, the Gospels report many cases of His healing physically or spiritually damaged and sick people.


Luk 1:12 And when Zacharias saw him, he was troubled, and fear fell upon him.
Luk 1:13 But the angel said unto him, Fear not, Zacharias: for thy prayer is heard; and thy wife Elisabeth shall bear thee a son, and thou shalt call his name John.

Posted by EEreporter at 1/13/2018 12:10:00 AM
Email ThisBlogThis!Share to TwitterShare to FacebookShare to Pinterest 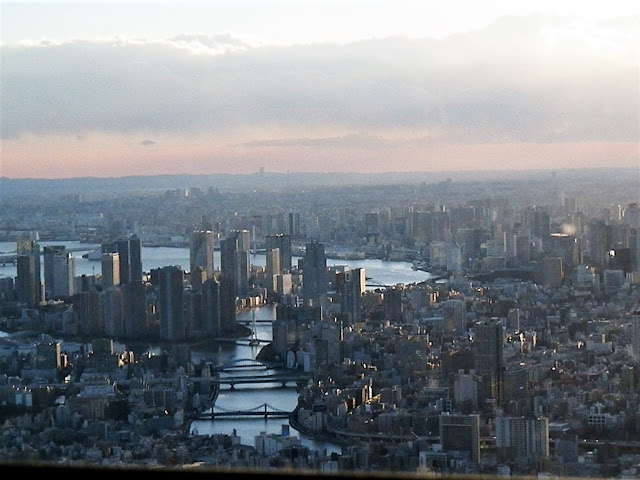 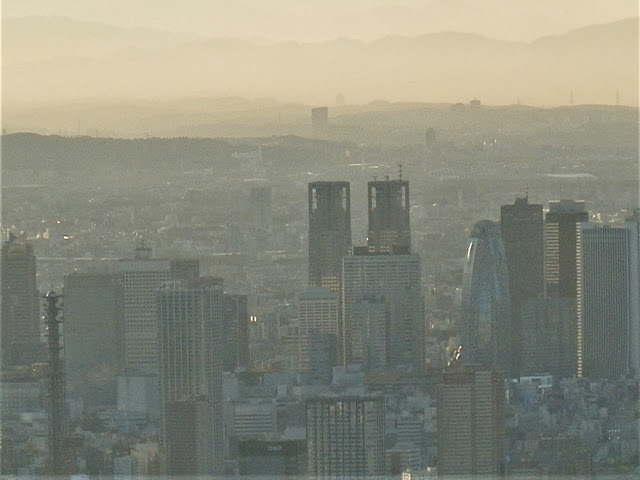 Christianity is based on the creed that Christ Jesus is God, which He forbade making spoken outwardly.

But since the Vatican adopted this creed, with a Roman emperor, in the fourth century, Christians built complicated theories about divinity of Christ Jesus: why God appeared as a man called Jesus; why God had to die on the cross; why God performed miracles to certain people and did not to others; why God should be betrayed by Judas, etc., all in a manner conforming to the creed.

The Vatican and European Christians have studied these issues while building complicated theology.  As such acts are against the teaching of Christ Jesus, they could not obtain clear answers so that they could explainn them to fishermen, poor farmers, and the likes who cannot read and write in a plain way made by Christ Jesus.

Put simply, the creed is wrong, although as European Christians were required to make great intellectual efforts in building their theology, their work contributed to great advancement of their intellect and establishment of the European civilization after the fall of the Roman Empire.  Even if Christ Jesus is God, the Vatican and Christians should not have established the creed that Christ Jesus is God, since Christ Jesus prohibited His followers to discuss what He was.

All the contents of the Christian mythology should be reviewed and rebuilt based on the new creed that nobody should call Christ Jesus God even if He actually is.

Then, Judaists, Muslims, and even Buddhists might start to read the Christian Gospels.


Luk 1:8 And it came to pass, that while he executed the priest's office before God in the order of his course,
Luk 1:9 According to the custom of the priest's office, his lot was to burn incense when he went into the temple of the Lord.
Posted by EEreporter at 1/08/2018 09:07:00 AM
Email ThisBlogThis!Share to TwitterShare to FacebookShare to Pinterest
Newer Posts Older Posts Home