"he went in, and took her by the hand, and the maid arose" - From a Mind to the Spiritual World 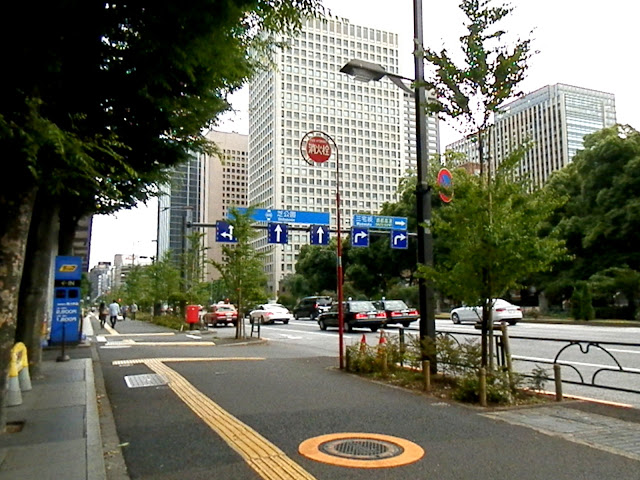 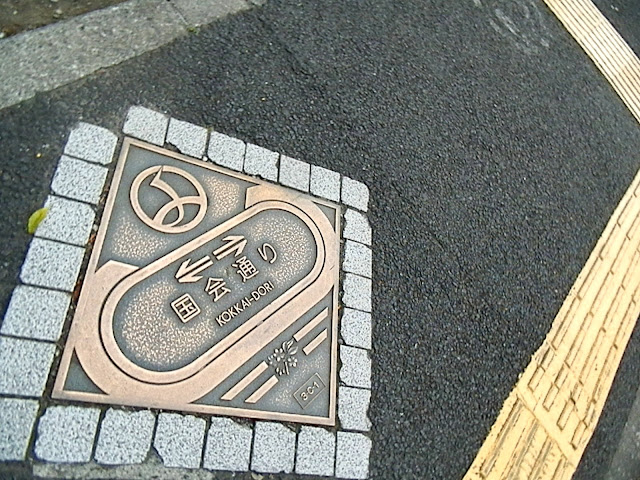 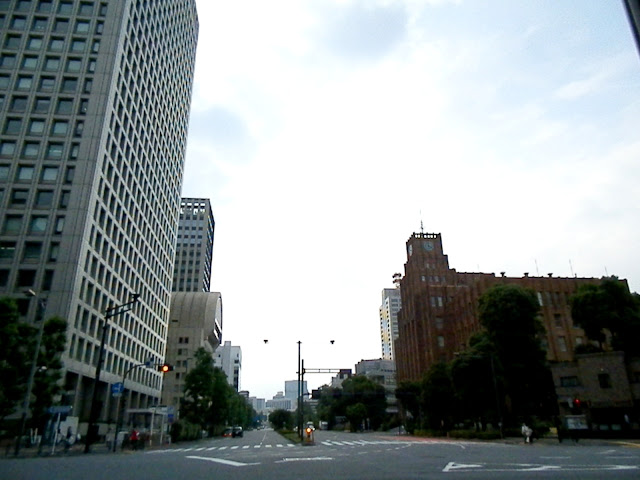 
From a Mind to the Spiritual World

Radio waves cannot be seen, but they provide visual and audio signals, and motion pictures and sounds are reproduced through a TV receiver.

So, when a man dies, he will be revived in the spiritual world as taught by Christianity.

With a TV set, none denies the existence of radio waves although radio waves cannot be seen.  With the human brain, none cannot denies the work of electrons and minuscule electromagnetic waves in the brain, although they cannot be seen.  Therefore, with mind, none should deny the existence of spiritual waves being exchanged with the spiritual world.

M't:9:25: But when the people were put forth, he went in, and took her by the hand, and the maid arose.
M't:9:26: And the fame hereof went abroad into all that land.
M't:9:27: And when Jesus departed thence, two blind men followed him, crying, and saying, Thou Son of David, have mercy on us.

Posted by EEreporter at 9/25/2019 11:57:00 PM
Email ThisBlogThis!Share to TwitterShare to FacebookShare to Pinterest 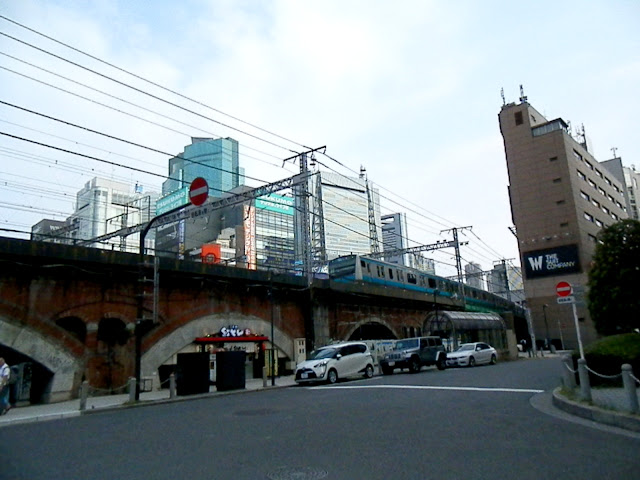 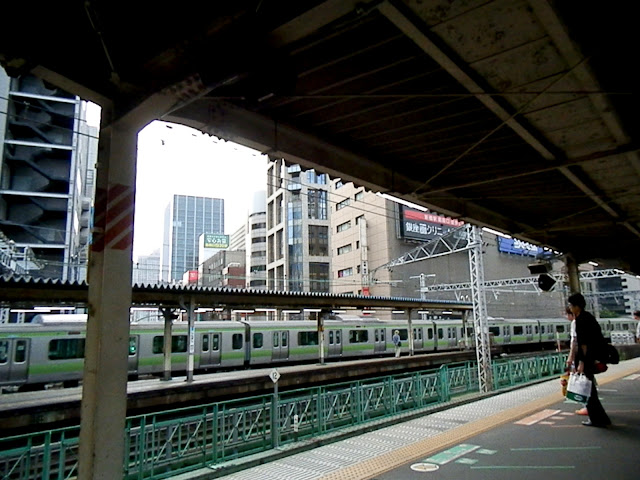 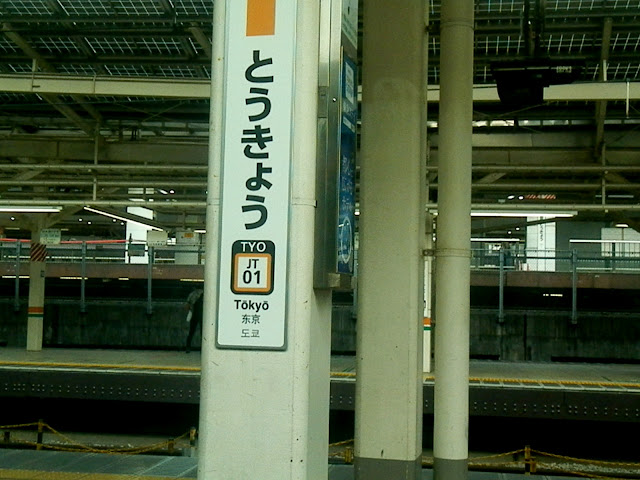 
The Priority of the God

And, in this context, it is very kind that Christ Jesus told men what to do.

But what does it mean to love the God?  From the beginning, this teaching assumes that men have the ability to know the God and love somebody.

However, men mostly spontaneously love themselves and money but not the God.  So, for men to love the God, they must be taught to love the God by somebody with authority.  Therefore, the first step for men to live right life or correct life is to see authority in Christ Jesus.

In the human history, the God has never appeared before men in a manner where men can easily see the God.  But the God sent certain prophets to a certain tribe or sent angels or holy spirits to certain men of certain religious groups.  In other word, the God sent Abraham, Moses and other prophets to the Jewish people and Christ Jesus or His Son to some Jewish people, etc. who became the early followers of Christ Jesus in addition to Muhammad.

However, it does not mean that Satan defeats the God.  When all the men die, there will be no room for Satan to survive by occupying minds of the men.  So, it is possible that the God abandons and destroys the mankind only to exterminate Satan with the mankind.  But if the mankind duly find their mission and love God, they may be allowed to further survive and Satan will be defeated.  So, in any way, Satan will be lost with men or without men.

In any way, it seems to be reasonable that the God loves a man when he loves the God more than Satan.


M't:9:23: And when Jesus came into the ruler's house, and saw the minstrels and the people making a noise,
M't:9:24: He said unto them, Give place: for the maid is not dead, but sleepeth. And they laughed him to scorn.
M't:9:25: But when the people were put forth, he went in, and took her by the hand, and the maid arose.
Posted by EEreporter at 9/23/2019 01:47:00 AM
Email ThisBlogThis!Share to TwitterShare to FacebookShare to Pinterest 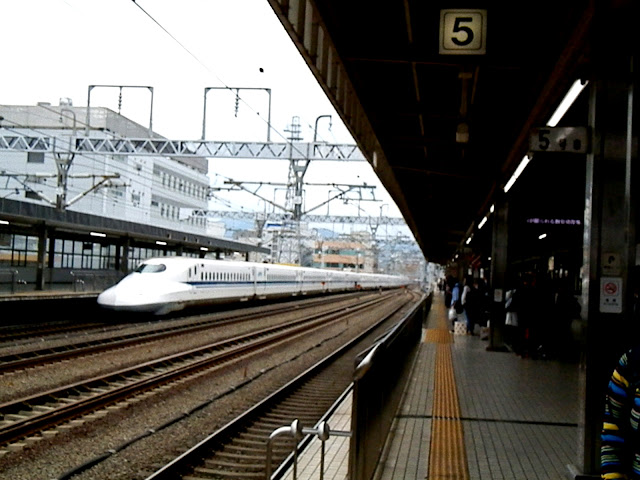 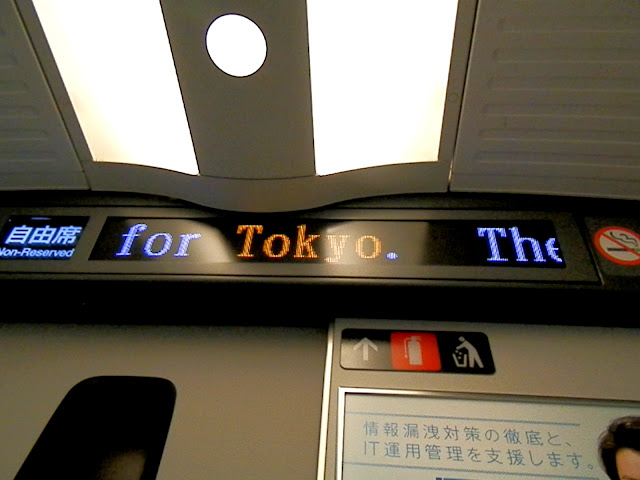 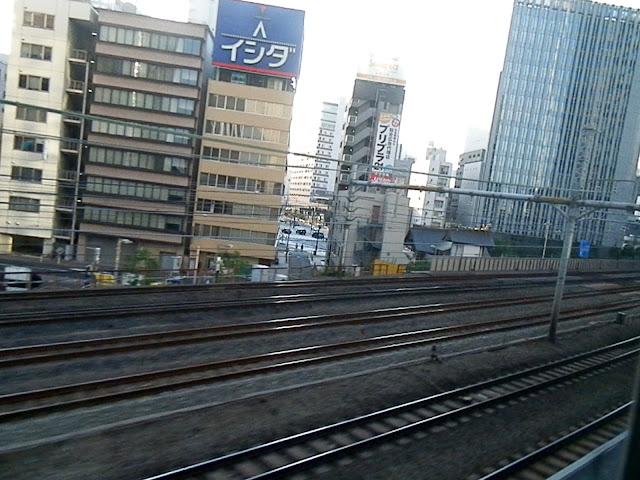 Interpretations of the God and the Bible

Where is the God?

He is outside this universe, inside this universe and in the nature, and also in men's minds, since He is omnipresent.  But it seems that we are expected to think that the God is in Heaven.

Heaven is the place where Satan's influence cannot reach, and men's souls and spirits as well as angels are all protected from Satan.

However, even if the God created Satan who then created evil, who could blame the God?  And even if it is so, all we have to do when we are troubled by evil is to ask help from the God.

In other word, the God is the source of good and evil, but we are requested to ask help from the God when we are attacked by Satan.  The true meaning of the relationship among the God, Satan, and men is beyond men's intellectual ability, but it is apparent that we are requested by the God to hate Satan and love the God.

To make it clear, the God sent His Son, Christ Jesus, to the human world.  And the Bible was written as a record of the incident.  This is one of interpretations of the human history.

Mar 9:20 And they brought him unto him: and when he saw him, straightway the spirit tare him; and he fell on the ground, and wallowed foaming.
Mar 9:21 And he asked his father, How long is it ago since this came unto him? And he said, Of a child.
Mar 9:22 And ofttimes it hath cast him into the fire, and into the waters, to destroy him: but if thou canst do any thing, have compassion on us, and help us.
Mar 9:23 Jesus said unto him, If thou canst believe, all things are possible to him that believeth.
Posted by EEreporter at 9/22/2019 01:31:00 AM
Email ThisBlogThis!Share to TwitterShare to FacebookShare to Pinterest
Newer Posts Older Posts Home