"all things are possible" - The Finite is Generated from the Infinite 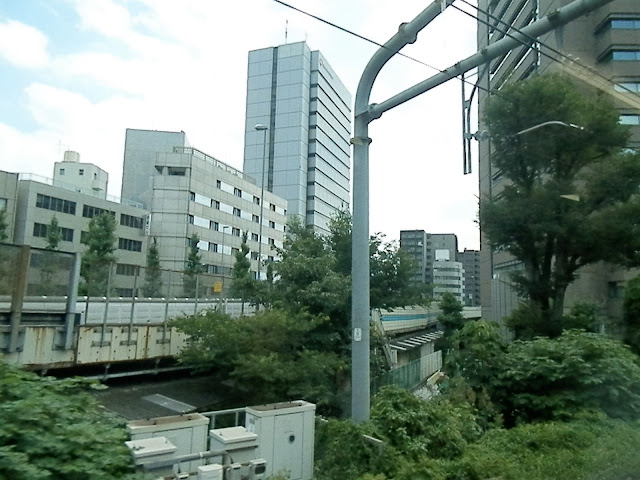 The Finite is Generated from the Infinite

The life is finite.  But people live without being harassed by the concept of the finite.

This is a different matter from that about whether one believes existence of life after death.  It is a matter that human beings feel there is something that is infinite.

People do not clearly think such a thing.  But they must unconsciously feel that they are part of the infinity, so that they feel a kind of confidence about their existence.

If there is nothing that is infinite in this universe, the mankind should get depressed as if they were put in a cage.

There is a great gap between the mankind and the God, which is infinity.  Materially human beings are finite, but spiritually they can be close to God's infinity.

Anyway, the finite is generated from the infinite.  Human beings are generated by God.


Mar 9:23 Jesus said unto him, If thou canst believe, all things are possible to him that believeth.

Posted by EEreporter at 9/23/2016 11:11:00 PM Links to this post
Email ThisBlogThis!Share to TwitterShare to FacebookShare to Pinterest 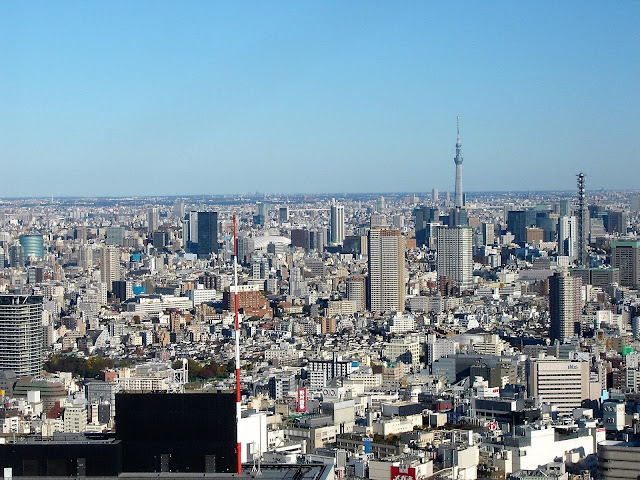 Finite Numbers from the Infinite


No matter how many finite elements are accumulated, they cannot reach the infinite.

Rather finite elements are part of the infinite.  It means that the infinite first and then finite numbers.  It proves that God is first and human beings second, since God is the infinite and men are finite entities.

Luk 9:22 Saying, The Son of man must suffer many things, and be rejected of the elders and chief priests and scribes, and be slain, and be raised the third day.
Luk 9:23 And he said to them all, If any man will come after me, let him deny himself, and take up his cross daily, and follow me.
Posted by EEreporter at 9/23/2016 12:24:00 AM Links to this post
Email ThisBlogThis!Share to TwitterShare to FacebookShare to Pinterest

"John the Baptist; but some say, Elias" - God and Human Civilization 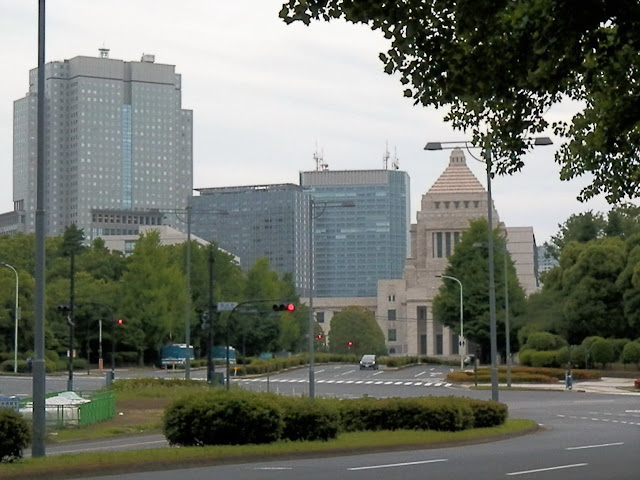 
It is very strange that God has not directly spoken to any men since He gave His words to Muhammad 1,400 years ago.

Or it is very strange that there have been none who have received words of God in these 1,400 years.  Of course, it might be stranger that God has not sent His Son again in these 2,000 years, though Christ Jesus said that He would be back to this world at the time when the end of the world is near.

But it is more disappointing that the mankind has not fully discovered what God is in these 1,400 years or 2,000 years, though Judaists seems to have believed that God is their God and that is enough for them for these 4,000 years.

People have various objects in their lives.  To achieve them, the mankind, as a mass of people, has developed various cultures and civilizations.  The mankind has acquired various knowledge about the nature and technologies to manipulate products of the nature to make itself happy, if not for compering with God.

However, if the ultimate goal of human activities in various fields is to make individuals happy, people should follow the teachings of God, since God loves the mankind.  Conversely, the fact that the mankind has developed material civilization more than relying on the teaching of God might mean something horrible.  The mankind might be challenging God.

Finally, no matter how happily a man lives and dies, it is God how to treat his or her soul after death.  Human science and technology, as well as wealth, are useless in the end for any human beings.

Luk 9:19 They answering said, John the Baptist; but some say, Elias; and others say, that one of the old prophets is risen again.
Luk 9:20 He said unto them, But whom say ye that I am? Peter answering said, The Christ of God.
Luk 9:21 And he straitly charged them, and commanded them to tell no man that thing;
Posted by EEreporter at 9/19/2016 11:41:00 PM Links to this post
Email ThisBlogThis!Share to TwitterShare to FacebookShare to Pinterest

"he had been blind, and received his sight" - 150 Million Foreign Workers 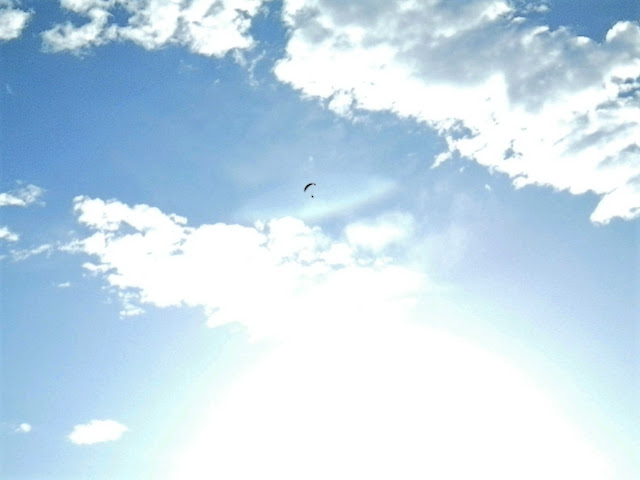 Flying with a piece of rainbow

There are globally 150 million people who are working in foreign countries.  In the US, there are 37 million foreign workers.  Those workers send money to families in their home countries.


A remittance is a transfer of money by a foreign worker to an individual in his or her home country. Money sent home by migrants competes with international aid as one of the largest financial inflows to developing countries. Workers' remittances are a significant part of international capital flows, especially with regard to labour-exporting countries.[1] In 2014, $436 billion went to developing countries, setting a new record. Overall global remittances also totaled $583 billion.[2] Some countries, such as India and China, receive tens of billions of US dollars in remittances each year from their expatriates. In 2014, India received an estimated $70 billion and China an estimated $64 billion.

Christ Jesus told 2000 years ago to be kind to foreigners since ancestors of Judaists had been once foreign workers in foreign countries.

However, the fact that India and China are top two countries in terms of the amount of remittances suggest that the world is not developing in a sound manner.  The global economy is making rich Hindus and Chinese richer but making poor Hindus and Chinese leave their home countries to work in foreign countries.

Anyway, those working in foreign countries should need help from God more than those working in their own countries.  That must be why Judaists have never abandoned their religion since they had been expelled from Palestine about 1900 years ago.


Joh 9:18 But the Jews did not believe concerning him, that he had been blind, and received his sight, until they called the parents of him that had received his sight.
Joh 9:19 And they asked them, saying, Is this your son, who ye say was born blind? how then doth he now see?
Joh 9:20 His parents answered them and said, We know that this is our son, and that he was born blind:
Posted by EEreporter at 9/19/2016 12:14:00 AM Links to this post
Email ThisBlogThis!Share to TwitterShare to FacebookShare to Pinterest

"they put new wine into new bottles" - Appearance and Truth 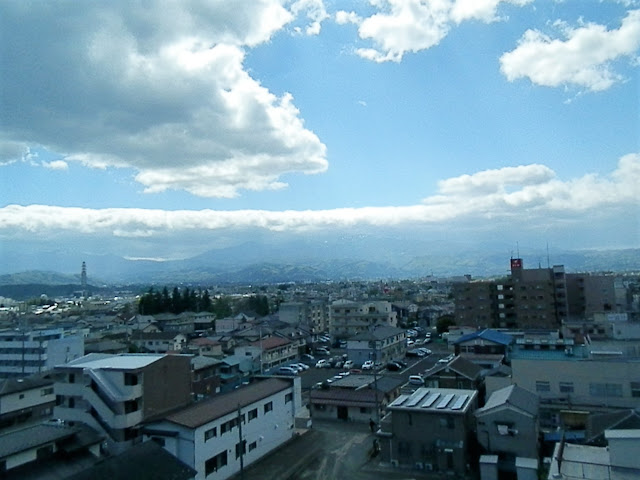 In other words, we should not try to look better than others for the purpose of gaining more favor than others.

This truth is often adopted by mystery novelists.  The true culprit of a crime is sometimes a person who looks so innocent, pretty, or handsome.

Indeed, there are no descriptions in the Bible that suggest that followers of Christ Jesus included beautiful women, though there might have been some such women.


Mat 9:17 Neither do men put new wine into old bottles: else the bottles break, and the wine runneth out, and the bottles perish: but they put new wine into new bottles, and both are preserved.
Posted by EEreporter at 9/18/2016 12:36:00 AM Links to this post
Email ThisBlogThis!Share to TwitterShare to FacebookShare to Pinterest
Newer Posts Older Posts Home