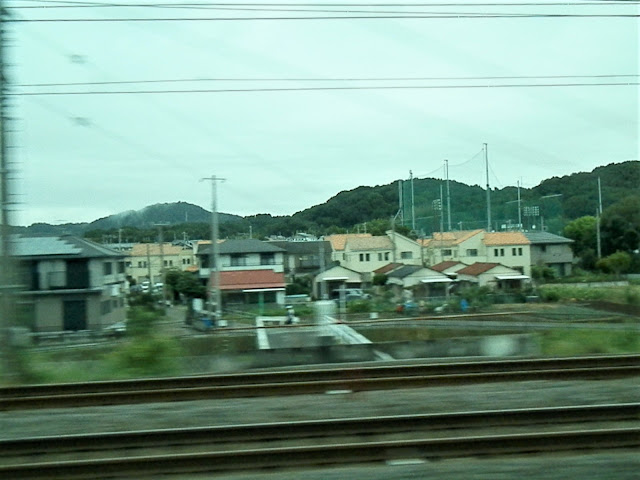 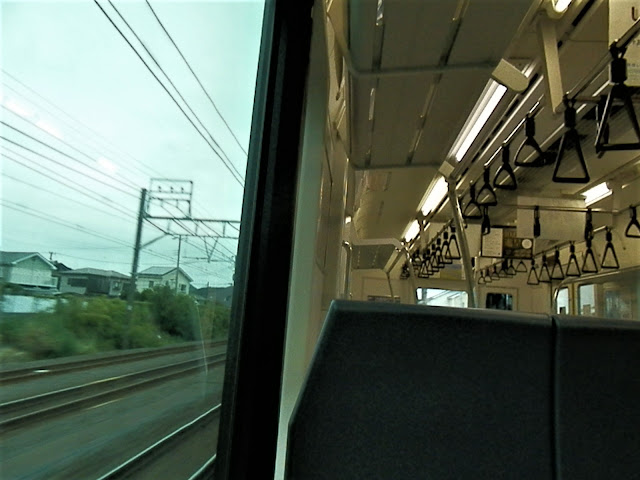 
Satan before the Cross

One hidden major player in the Gospels was Satan.

The preaching and activities of Christ Jesus were all done under monitoring by Satan as well as God.  Indeed, Satan appeared in front of Christ Jesus during his prayer in the wilderness for 40 days.  Truly, Christ Jesus sometimes drove an evil spirit out of a man.

Christ Jesus must have seen Satan's influence on the Jewish society of 2000 years ago in elite Jewish people and Judaism priests as well as in Roman rulers.  But, Christ Jesus did not come to preach the gospel to them, make them repent and forgive them.  He rather preached the gospel to poor people and ordinary people who were less occupied by Satan.

Satan was watching Christ Jesus preaching and healing poor people.  But while Christ Jesus was working in Galilee, Satan would not try to take on Christ Jesus.  But when Christ Jesus acted passionately especially in the Jerusalem Temple, Satan got a chance to push Christ Jesus into a corner.

We may as well start to check creeds and ideologies of the Vatican and the Protestant churches so as to remove influences of Satan.  Anyway, the Vatican and the Christian churches should admit that Satan is so strong that even the Gospels are not free from interference by Satan.  Yet, before God, Satan is nothing.  We may laugh at Satan as he must have been dismayed to see Christ Jesus simply and obediently die on the cross.

What a stupid guy Satan was before the cross!


Mar 9:10 And they kept that saying with themselves, questioning one with another what the rising from the dead should mean.
Mar 9:11 And they asked him, saying, Why say the scribes that Elias must first come?
Mar 9:12 And he answered and told them, Elias verily cometh first, and restoreth all things; and how it is written of the Son of man, that he must suffer many things, and be set at nought.