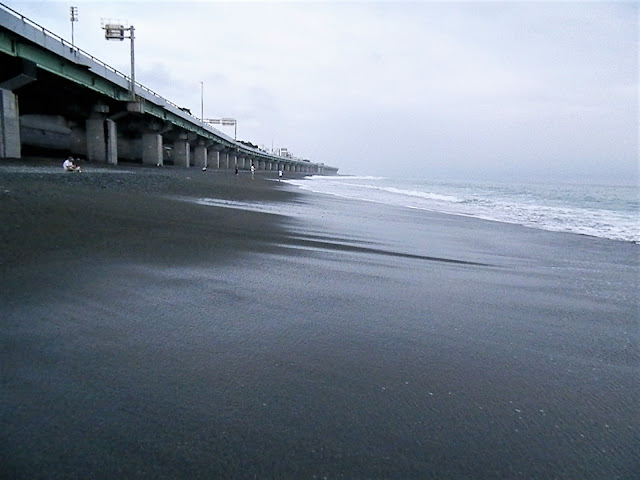 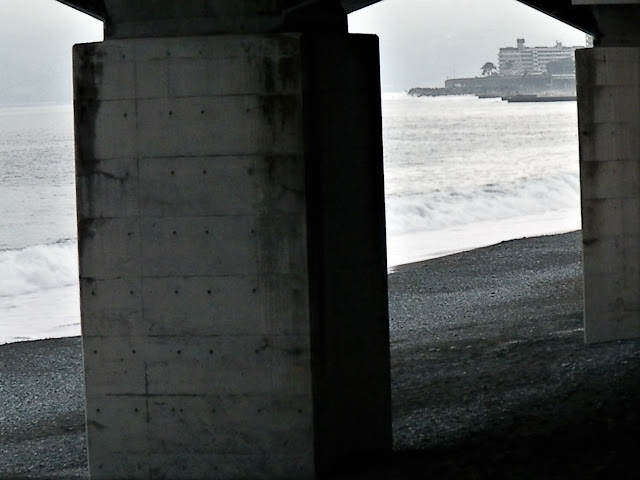 
Infinite God at the Core of Finite Christ Jesus

It is amazing that the rather simple life and teaching of Christ Jesus led to a great amount of religious work, operations, and studies.

It is true that Christ Jesus acted and preached in the extension of Judaism, but followers, Christian priests, scholars, etc. developed the new religion Christianity on a different basis from Judaism, producing various religious contents.  How could they enrich Christianity that started from the rather simple life and teaching of Christ Jesus?

Put extremely, the only way for men to access infinite God is though the special finite man Christ Jesus.  Otherwise, men should have to only stand foolishly and blindly before infinite God.

Mar 9:7 And there was a cloud that overshadowed them: and a voice came out of the cloud, saying, This is my beloved Son: hear him.

Posted by EEreporter at 9/08/2018 12:23:00 AM Links to this post
Email ThisBlogThis!Share to TwitterShare to FacebookShare to Pinterest

"to preach the kingdom of God" - Keys to Heaven and Hell 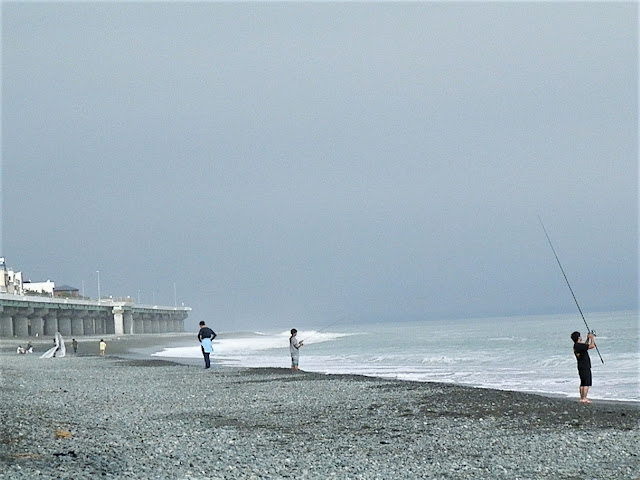 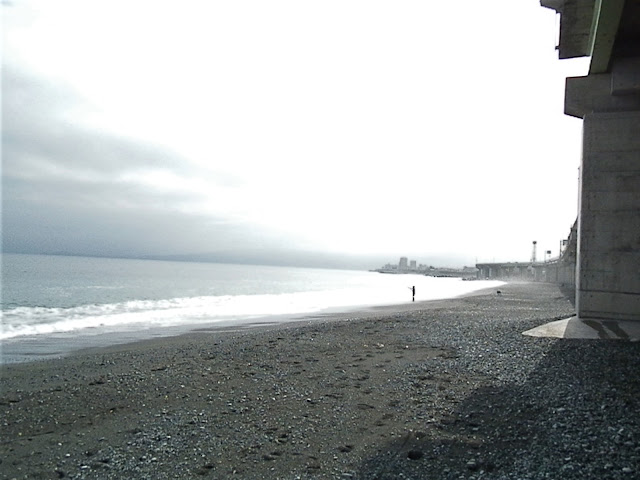 Keys to Heaven and Hell

A notable Japanese Buddhist, called Shinran, said in the 13th century, "If you made ascetic training as much as you can to achieve enlightenment and get admitted to the paradise,  you may still fall into the hell although you might succeed to enter the paradise."

Some contemporary Buddhist priest in Hawaii translated the teaching as follows: You have a key that can open the paradise but also the hell.   Before delivering this version of the Buddhist teaching to people, the monk said that he would tell a teaching they would never forget.

An American physicist wrote that he indeed could not forget the teaching, since the teaching might have an analogy to a theory of modern physics.

Shinran continued: "So, you have to abandon your ambition to get enlightened through your own ascetic training and every religious effort.  If you want to be saved and admitted to the paradise, you have to fully trust and rely on Amitabha Buddha.  Only you have to do is chant the Buddhist chant I recommend to you, which is "Namu amidabutsu!"

"Namu amidabutsu" means that "I fully become a believer of Amitabha Buddha and thus I salute to Amitabha Buddha."  And then, the Buddhists who practice this chanting will be surely saved by Amitabha Buddha without hard ascetic training.  Even sinners and criminals will be saved only if they also chant this simple chant.  Ascetic training might or might not save you finally, but chanting of "Namu amidabutsu" will surely save you.  This is the teaching of Shinran recognized as one of the greatest monks in Japan in 1500 years of the history of Japanese Buddhism.

It is Amitabha Buddha that has a key to the paradise for each one according to Shinran.


Luk 9:1 Then he called his twelve disciples together, and gave them power and authority over all devils, and to cure diseases.
Luk 9:2 And he sent them to preach the kingdom of God, and to heal the sick.
Posted by EEreporter at 9/02/2018 08:06:00 PM Links to this post
Email ThisBlogThis!Share to TwitterShare to FacebookShare to Pinterest
Newer Posts Older Posts Home