"his name was called JESUS, which was so named of the angel" - Daytime and Nighttime of the Universe 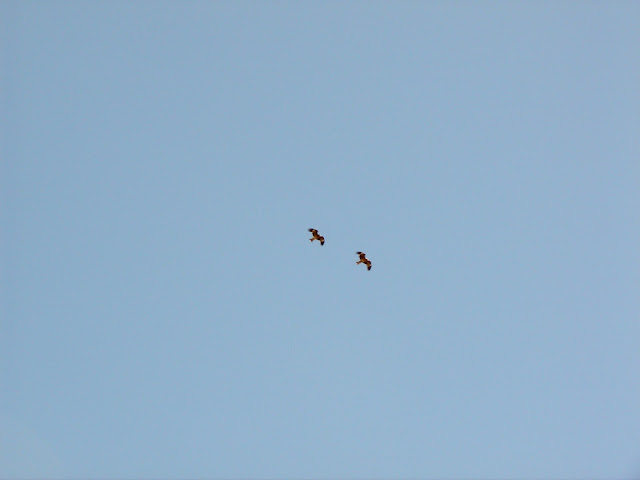 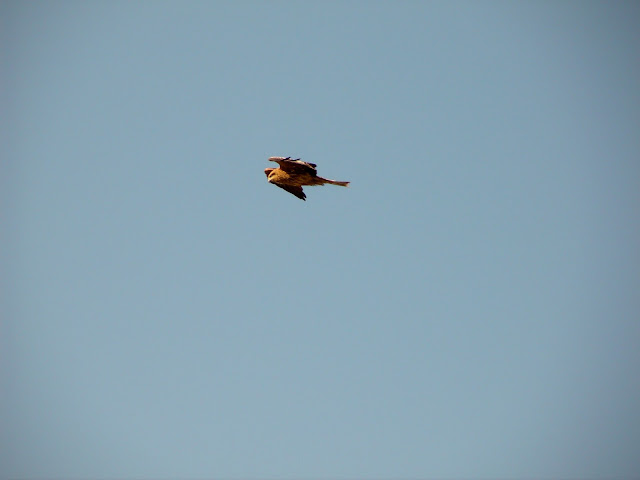 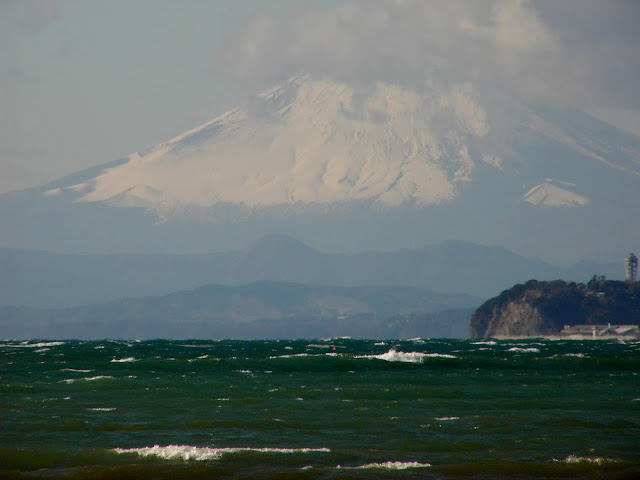 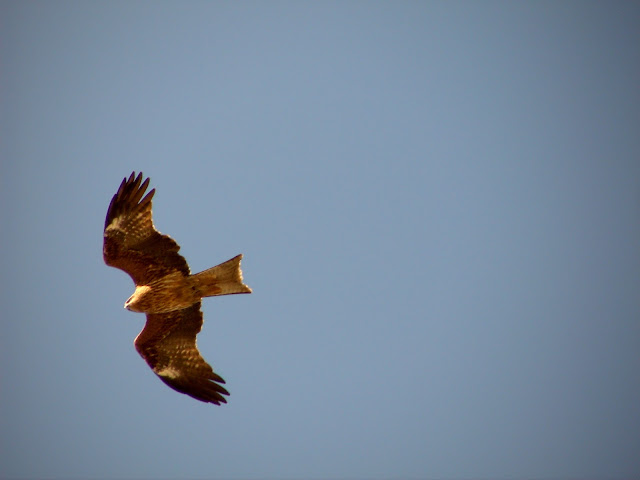 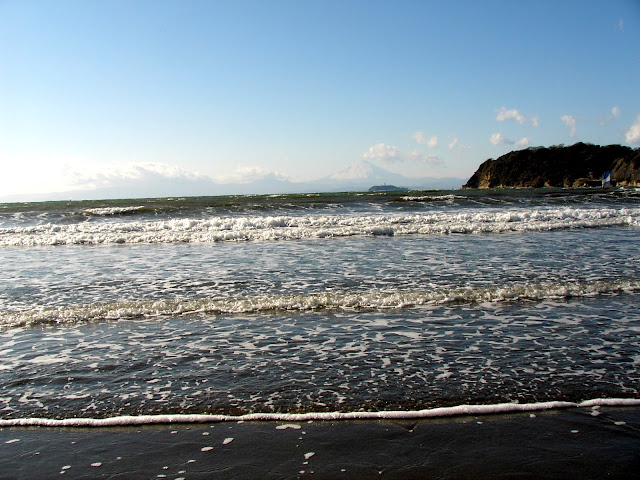 
Daytime and Nighttime of the Universe

One Japanese astronaut who first got into the International Space Station was impressed with his discovery that the universe was dark or black, in deed, while the blue earth was shining.

A century or more ago, scientists wondered why the night sky was dark while it was thought that there were almost infinite starts in the space.

As long as the number of starts are infinite, they thought, the sky or space in night should have been more brighter that it looked actually. Actually the stars we can see in the night sky are almost all in our Milky Way Galaxy where the number of fixed stars, such as our Sun, is 100 to 300 billion, while we can see, with our eyes without telescopes, only one outer galaxy, Andromeda Galaxy, and a few semi-galaxies such as Magellanic Clouds and Large Magellanic Cloud accompanying our Milky Way Galaxy; yet it is supposed that two trillion or more galaxies are in the whole space.  (So, the number of suns or fixed stars in the whole universe is almost 2 x 10^11 multiplied by 2 x 10^12, namely 4 x 10^23 or 10 to the 23rd power.)

So, in this magnitude of the space, even within our Galaxy, the fixed stars are placed or arranged too sporadically, or the number, 200 billion, is too small to make the space brighter than we are actually seeing.  Therefor, we can see only 3,000 stars in night, which are too few to make the whole sky bright like in the daytime.

And it takes about 250 million years for the Sun or our solar system rotates once around the center of the Milky Way Galaxy.   When the earth was at the same position in the Galaxy as it is today, dinosaurs were evolving toward their total extension 65 million years ago.

So, for the ruler of this Milky Way Galaxy, 250 million years is equivalent to one year of the mankind.

And for the God, these 13.8 billion years, the life period of the universe to date, may be just a half day for the mankind.  Or, the "daytime in the whole universe" when the whole space was so bright like in the daytime on the earth of today, even if observed from the International Space Station, if any, might have gone and now it is in the "nighttime" in the whole universe.

So, the universe is dark today even if observed by the Japanese astronaut from ISS.  We must be in the night for the God, the Creator of the Universe.

But when the next day will start for the God, if He is within the universe?

Luk 2:20 And the shepherds returned, glorifying and praising God for all the things that they had heard and seen, as it was told unto them.
Luk 2:21 And when eight days were accomplished for the circumcising of the child, his name was called JESUS, which was so named of the angel before he was conceived in the womb.

Posted by EEreporter at 2/21/2020 02:25:00 AM
Email ThisBlogThis!Share to TwitterShare to FacebookShare to Pinterest

"And James the son of Zebedee, and John the brother of James" - Love and Hatred above Probability 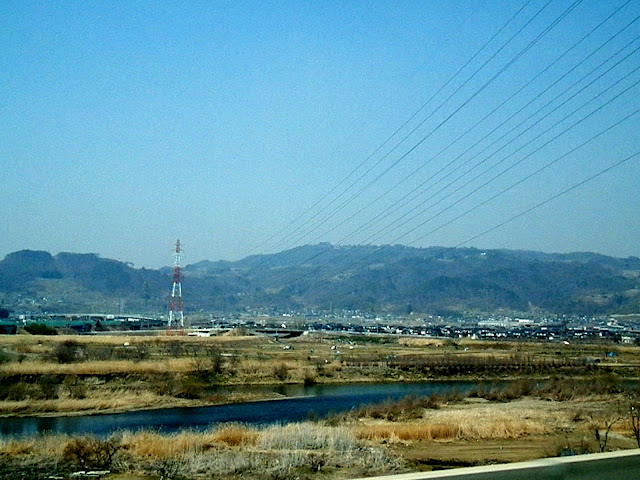 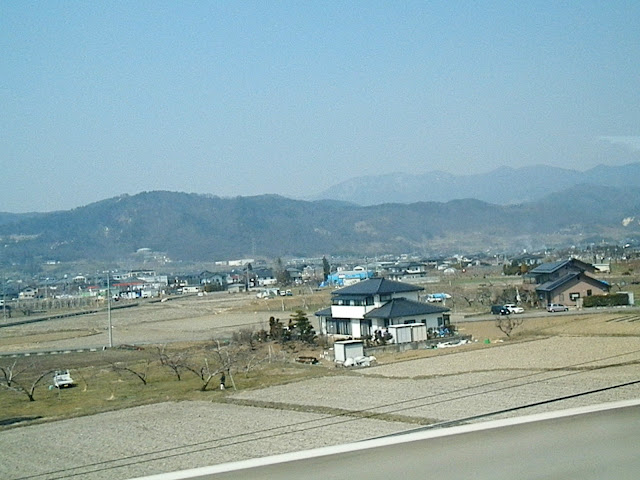 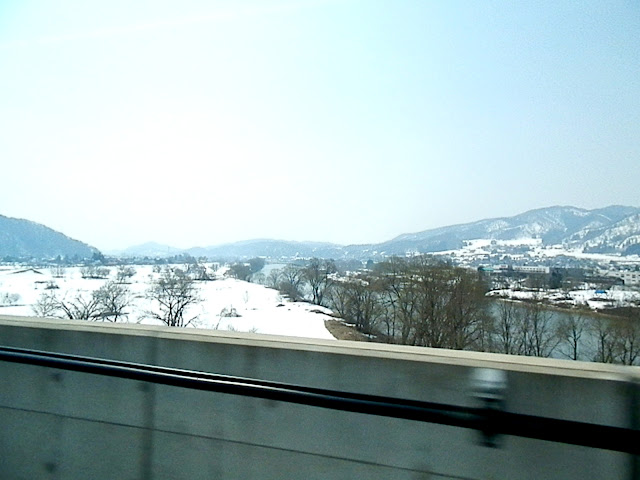 
Love and Hatred above Probability

And, according to the teaching of Christ Jesus, servants of Satan will be thrown down to the hell while servants of the God will be allowed to enter Heaven.

But the point at issue is the assumption that happiness in Heaven is infinite.  Of course, happiness in this world is clearly finite no matter how much wealth a man gets by following Satan.

However, there is another factor regardless of this kind of calculation.  Instinctive hatred against Satan or the God.  Or instinctive love to the God or Satan.

If a man has instinctive hatred against Satan and instinctive love to God, he will believe that happiness in Heaven is infinite, so that no matter how small the probability that the God and heaven exist is, he would bet on the possibility that they exist.

Therefore, another point is whether a man can hate Satan and love the God, while even if the God and Heaven do not exist, he cannot get happiness both in this world and Heaven.

On the other hand, if a man hates the God and loves Satan, he can get at least happiness in this world regardless of the possibility of existence of the God and Heaven.

Finally, love and hatred seem to be above calculation of probability.

M'r:3:16: And Simon he surnamed Peter;
M'r:3:17: And James the son of Zebedee, and John the brother of James; and he surnamed them Boanerges, which is, The sons of thunder:
M'r:3:18: And Andrew, and Philip, and Bartholomew, and Matthew, and Thomas, and James the son of Alphaeus, and Thaddaeus, and Simon the Canaanite,
M'r:3:19: And Judas Iscariot, which also betrayed him: and they went into an house.
Posted by EEreporter at 2/17/2020 02:13:00 AM
Email ThisBlogThis!Share to TwitterShare to FacebookShare to Pinterest 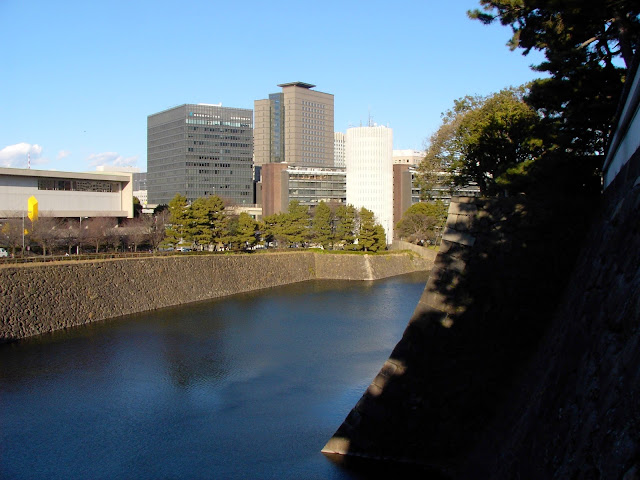 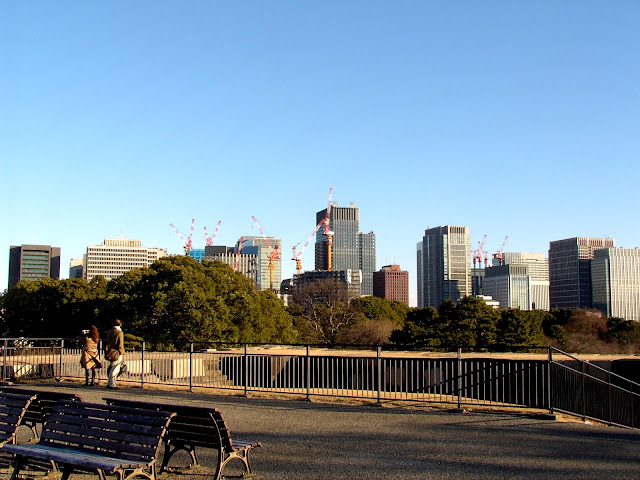 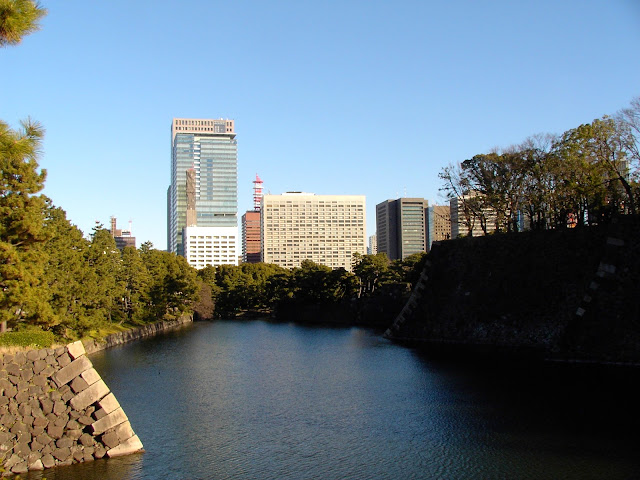 If the event with the probability of 90% occurs continuously twice, its probability becomes 90% multiplied by 90%, which is 81%.

So, time proves everything.  Or time heals all wounds.  Otherwise, time will tell.

Therefore, everything incomplete will vanish someday, but the God who is complete never changes.

And most importantly, Christ Jesus told us to be perfect as the Father, the God, is.  Even in this context, it is mystery that Christ Jesus could see a possibility that a man could be complete like the God.

Mat 2:16 Then Herod, when he saw that he was mocked of the wise men, was exceeding wroth, and sent forth, and slew all the children that were in Bethlehem, and in all the coasts thereof, from two years old and under, according to the time which he had diligently enquired of the wise men.
Mat 2:17 Then was fulfilled that which was spoken by Jeremy the prophet, saying,
Mat 2:18 In Rama was there a voice heard, lamentation, and weeping, and great mourning,
Posted by EEreporter at 2/16/2020 02:37:00 AM
Email ThisBlogThis!Share to TwitterShare to FacebookShare to Pinterest
Newer Posts Older Posts Home