Come Back to Your Right Sense, Folks! 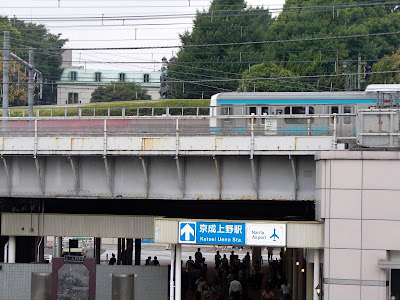 but once many migrants from Tohoku District 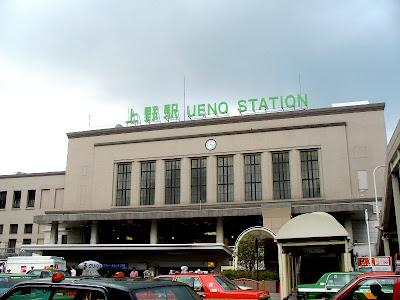 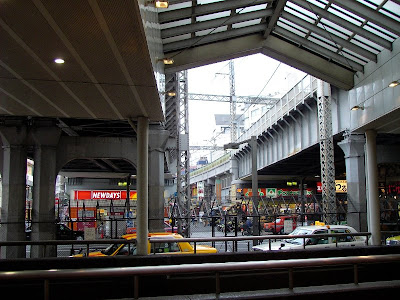 Ueno Station in downtown Tokyo is nostalgia for old parents 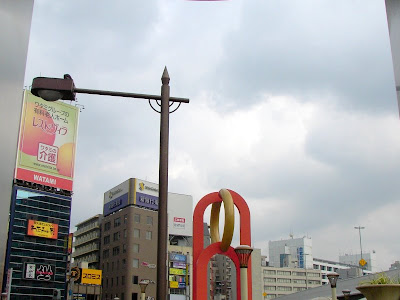 of many humble people living in a blessed state

Q: Why are there so many victims in the world? Is there God?

A: It is because there are so many bad and rich people in this world. God saves the souls of those victims and blesses them. He is Almighty.


Q: Why are there so many bad and rich people in the world? Is there God?

A: It is because they lack the love to God and neighbors as well as fear in God. No matter how bad and rich they may become, they are nothing to God who can take their lives away at His will at any moment. He is Almighty.


Q: Will this state of dominance by bad and rich people continue? Is there God?

A: It is 2000 years since the emergence of Jesus Christ. It is enough for mankind to live under dominance of bad and rich people. Something drastic must happen in these years. Since we already heard so much of sinful news involving the Buckingham Palace and the White House at the end of the 20th century, symbolizing the moral state of mankind, Angels must have reported it to God. If similar incidents happened in Japan's Imperial Palace and Prime Minister's Residence, there would be a revolution in Japan.

God is perfectly omnipotent; thus existence is part of His minor performance.


Q: Is Japan all right in terms of ethic? Are there God believers in Japan?

A: There are many pious people in Japan who can comprehend God beyond the sphere of religions, such as Judaism, Christianity, and Islam. Citizens also love to see a pious personality, rather than commercially glamorous ones, even in a TV show. For example, immoral workers are more often found in British or American companies in Tokyo than in pure Japanese companies or Asian companies.


Q: Is the Vatican doomed truly?

(For example, you can ask the poorest man in your community, instead of a bishop, to take up bridal ministry. Then your wedding will not be accursed, unlike so many examples in the upper classes.)

A: Yes, they do. They are afraid of losing big money. But, they will first face God before EEE Reporter. Sinful British and Americans should change their minds. But, you know now what kind of people killed Jesus Christ 2000 years ago, don't you?


(I hope that God will strengthen your faith and love through the course of EEE Reporter, since you may carry it in a more thoughtful way.

And, if you are to die sooner or later in this century, praise the God and be rejoiced as I am doing it now while observing what the God has done for me.)