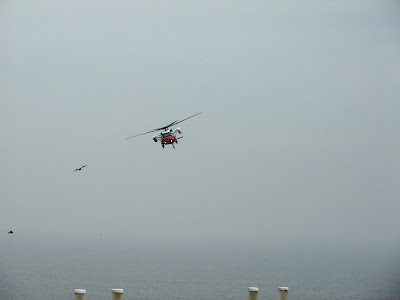 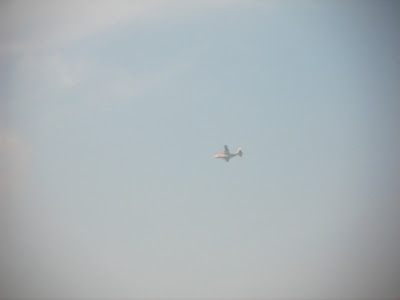 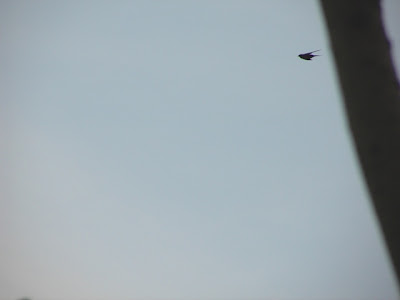 If the Vatican disappeared, the whole Europeans and European Americans would face a crisis.

If Israel disappeared, the whole Judaists would face a crisis.

If Japan disappeared, the whole non-European races would face a crisis, ironically including American Judaists though they look like members of European races nowadays.

Of course, Mr. Barack Obama is authentically one member of European races, since his mother was one of them.

(But, his daughters might be to be included in non-European races, accordingly.)

Anyway, Japan is unique in that it more than stands alone against the Indian and the Chinese Civilizations as America does against Europe (and Africa).

SECTION I: Brutus and Authority

When reflecting the Bush Administration, the relationship between Ms. Condoleezza Rice and "her old mentor and the nation's realist in chief," former national security adviser Mr. Brent Scowcroft (http://www.washingtonpost.com/wp-dyn/content/article/2005/11/29/AR2005112901502_pf.html) might be a key figure to understanding its underlying nature in terms of its national security policy.

Accordingly, a unique Japanese journalist Mr. Sakai Tanaka wrote that Ms. Rice actually played an important and superb role to pull back the Bush Administration to a middle course after the failure Vice President Mr. Dick Cheney and his hard-line associates had made was publicly exposed. As Mr. Brent Scowcroft was at odds with Mr. Cheney and his company, Mr. Brent Scowcroft, once a harsh critic of Ms. Rice since her riding on the War-in-Iraq movement, came to have a good opinion of the Secretary of State again, since he has figured out and realized what she has meant in these years.

And, most importantly, President-elect Mr. Barack Obama is now showing a sign to take this middle course, too, while acting like a Brutus to liberal and very liberal supporters, though he seems to intend to have Mrs. Clinton as new Secretary of State to check the hardliners associated with the military-industrial complex, according to the analysis by Mr. Tanaka.

Finally, the U.S. national security strategy seems to be rotating around the standpoint of Mr. Brent Scowcroft as a pivot.

…last week the Scowcroft Institute of International Affairs at Texas A&M hosted a conference designed to discuss the latest, markedly gloomy world view issued by America’s intelligence establishment. Every four years the National Intelligence Council – which oversees America’s baroque collection of intelligence agencies – releases a global trends report, which is given to the new president…

This gloomy mood was captured by the opening address to the NIC’s conference, given by none other than General Brent Scowcroft himself, returning to the institute named after him. The general noted that the US had found itself in a position of huge global power after the end of the cold war, which was “heady stuff”. But “we exercised that power for a while only to realise that it was ephemeral”.

When somebody goes into the shade, others come out to bathe in the sun.

After the Vietnam war and the collapse of the Soviet Union, it is true that a kind of declinism covered the American society. It was Japan that came out to rank with the U.S.

But, it is China that is going to be the formidable challenger to tarnish the pride of America, the F.T. report suggests.

Odd as it is to recall now, there were people during the early phases of the cold war who were also genuinely worried that the USSR might outperform the US. There was also a national crisis of confidence caused by the Vietnam war, when Richard Nixon warned his fellow countrymen they risked looking like a “pitiful, helpless giant”. In the 1980s, Japan became the new challenger to American supremacy. Now it is China.

But note that this is an article introduced by The Financial Times.

And, remember that when Lehman Brothers drastically faltered and fell, super-rich fans and readers of The Financial Times were gathering in a world economic forum held in China though they must have been in Wall Street.

Something must be wrong in their argument, since they referred to the NIC report reading that "the rise of China and India suggest that America’s days as the world’s largest economy are numbered" while "Mumbai was rocked by deadly attacks" and "polluting factories in central China sicken farmers."

The above FT report mentioned some about Japan.

-------------------------------------------------------
Odd as it is to recall now, there were people during the early phases of the cold war who were also genuinely worried that the USSR might outperform the US. There was also a national crisis of confidence caused by the Vietnam war, when Richard Nixon warned his fellow countrymen they risked looking like a “pitiful, helpless giant”. In the 1980s, Japan became the new challenger to American supremacy. Now it is China.

Professor Wohlforth argues that the NIC report reflects “a mood change, not a change in the underlying assessment of power”. As he says, rising powers do not always complete their climb and economic strength does not always translate into political power.

This is all true. But there are still reasons for thinking that the new declinism may be more soundly based than its predecessors. China has a record of sustained and dynamic economic growth that the Soviet Union was never capable of. And China’s sheer size makes it a more plausible challenger than a relatively small nation, such as Japan.

This time it really does feel different. But then it always does, does it not?

A certain Japanese professor wrote that the report reflected an American sense of disdain of Japan.

He also argued that some right-wing politicians and left-wing journalists in Japan have contributed to strengthening this American sense of disdain of Japan against Japan’s interests.

Yet, those who cannot see through the true state of China and India cannot also even reasonably disdain Japan if so logically biased and religuously unsound.

The above report might rather reflect the underlying fear of, and the immature respect for, Japan that for the first time in history has so advantageously competed with Western Christian powers in terms of science, technology, economy, business, and culture.

Compared with the deep impact and shock Japan has delivered and made to Western Christianity-dominant world, including America and the E.U., in these centuries, China and India are yet to prove any of its capability and potential for contribution to the global peace and prosperity.

President-elect Mr. Barack Obama is now expected to take a middle course rather than a clearly liberal-leaning course.

Mr. Obama can be a more honest disciple of Mr. Brent Scowcroft than Ms. Rice has been.

But, one thing crystal-clear is that Mr. Barack Obama will surely try to avoid the making the same mistakes made by his Democratic predecessors in the White House, since his immediate Republican predecessor has shown some good examples as he befriended Japanese Prime Ministers, each looking like posed in the middle between a Chinese leader and an Indian leader in some international summit meetings.

(When there was no declinism in the U.S., the people loved sounds making them feel modestly high. Even the couple in the White House was a symbol of gracefully mild romance; Don’t you think so, Barack?


Mar 11:27 And they come again to Jerusalem: and as he was walking in the temple, there come to him the chief priests, and the scribes, and the elders,

Mar 11:29 And Jesus answered and said unto them, I will also ask of you one question, and answer me, and I will tell you by what authority I do these things.