"I am the voice of one crying in the wilderness" 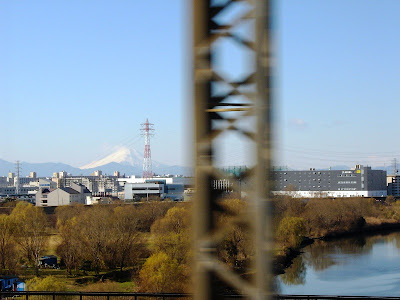 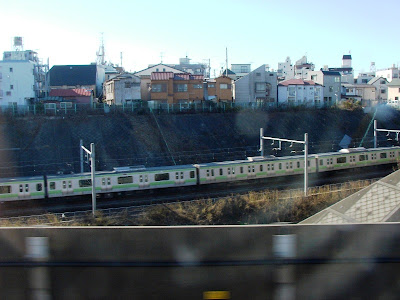 Amerigo Vespucci's exploration in America had an influence on the book, "Utopia," Englishman Thomas More (1478 – 1535) wrote.

Accordingly, around 1500, we have three symbolic figures: Columbus, Martin Luther, and Thomas More, the author of Utopia.

They represent three major religious movements toward future:
Columbus as a Judaist or a pretender to a converted Christian; Martin Luther as a hero to revolt the Vatican, and Catholic Thomas More as a prophet of Utopia where religious freedom is assured.

The three of them collectively look like indicating a direction the New Continent America must advance with Judaists, Protestants, and freed Catholics.


Joh 1:23 He said, I am the voice of one crying in the wilderness, Make straight the way of the Lord, as said the prophet Esaias.