Great Tokyo (toward the east and the world tallest broadcast tower) 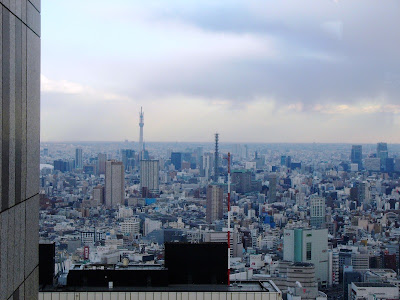 "If you hold a grudge to somebody, you have to relinquish it.

If you try to revenge yourself on him, the grudge will not leave you.

If have revenged yourself on him, the grudge will not leave you.

Every pain the grudge brings on you will cease bothering you only when you relinquish it.

That is why a wise man relinquishes his grudge."

This is a very difficult teaching, but Christ Jesus said to love your enemy instead of revenging yourself on your enemy.

There are obese people in the U.S. ten times more than in Japan. 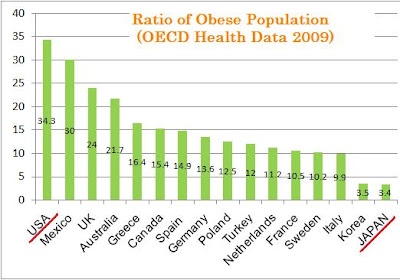 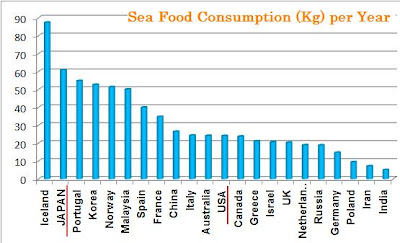 According to the Food and Agriculture Organization, one Japanese consumer takes 2.5 times more sea foods than an American consumer every year.

Yearly consumption of sea foods per person is 60.8 kilograms in Japan and 24.1 Kg in America.


The issue of Japanese whaling must be also viewed in this context. 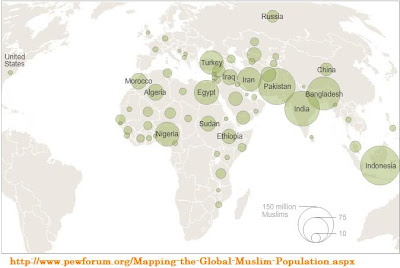 A comprehensive demographic study of more than 200 countries finds that there are 1.57 billion Muslims of all ages living in the world today, representing 23% of an estimated 2009 world population of 6.8 billion...

One of the ultimate questions is whether or not Christianity is good for Muslims.

If Christianity is an absolutely final religion for mankind, it must be good for everybody, including Muslims.

Christianity has been good for European races and tribes, making them richer and dominant in the world.

However, how much has Islam been good to Muslims when competing with European/American Christians?

If Islam is an absolutely final religion for mankind, it must be good for everybody, including Muslims competing with European/American Christians.

This is what the above map implicates, in my feeling.

As viewed from Japan: 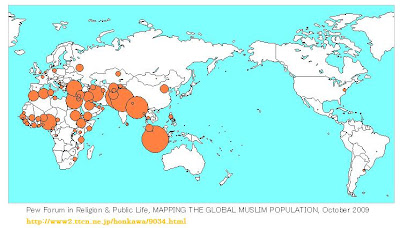 Looking at the above map, it is truly a kind of surprise that the Islamic world overlaps with ex-colonies of Christian European countries and America.

China, Korea, and Japan are too far from Western Europe but so close to Russia. Accordingly, it tells a historically significant function of Japan, especially, in the 19th and 20th century.

The Children of Israel

In the name of Allah, the Beneficent, the Merciful.

[17.71] (Remember) the day when We will call every people with their Imam; then whoever is given his book in his right hand, these shall read their book; and they shall not be dealt with a whit unjustly.

However, you can be a very rich man if you are a Muslim like in the case of Christians:

In my view, a religion that does not allow for making a man rich is an absolutely final religion for mankind.


Mar 2:4 And when they could not come nigh unto him for the press, they uncovered the roof where he was: and when they had broken it up, they let down the bed wherein the sick of the palsy lay.

Mar 2:5 When Jesus saw their faith, he said unto the sick of the palsy, Son, thy sins be forgiven thee.