"known unto all the dwellers at Jerusalem" - Laws in Universe 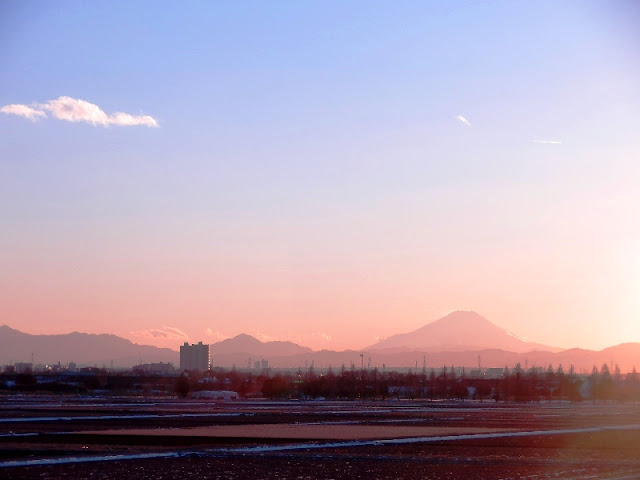 This universe is designed so well.

It is so simple in structure but so multifaceted in its function and appearance.

Clouds, rain drops, leaves, woods, grasses, rocks, sands, and every plant and animal are made of these three elements, though there hundreds of billions of types of those materials and living things on the earth and their aspects of appearance.

But, if anything wrong occurs in laws which control and govern neutrons, protons, and electrons, all the materials and substances and living things on this earth and in the universe could be destroyed, since physical laws ca apply to everything in the same manner.

And, our belief is that it is the God who designed such laws in the beginning.


Act 1:15 And in those days Peter stood up in the midst of the disciples, and said, (the number of names together were about an hundred and twenty,)
Act 1:16 Men and brethren, this scripture must needs have been fulfilled, which the Holy Ghost by the mouth of David spake before concerning Judas, which was guide to them that took Jesus.
Act 1:17 For he was numbered with us, and had obtained part of this ministry.
Act 1:18 Now this man purchased a field with the reward of iniquity; and falling headlong, he burst asunder in the midst, and all his bowels gushed out.
Act 1:19 And it was known unto all the dwellers at Jerusalem; insomuch as that field is called in their proper tongue, Aceldama, that is to say, The field of blood.