"in vain the net is spread" - American Judaists and American Dream 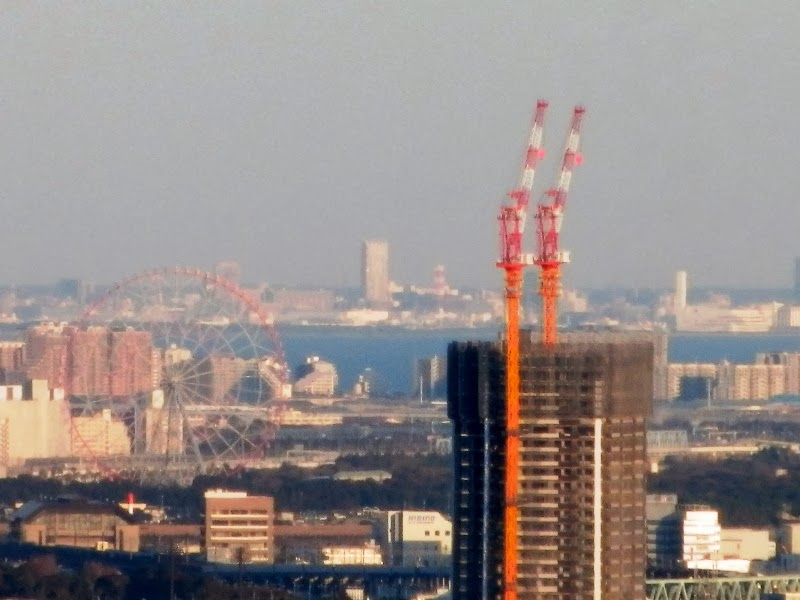 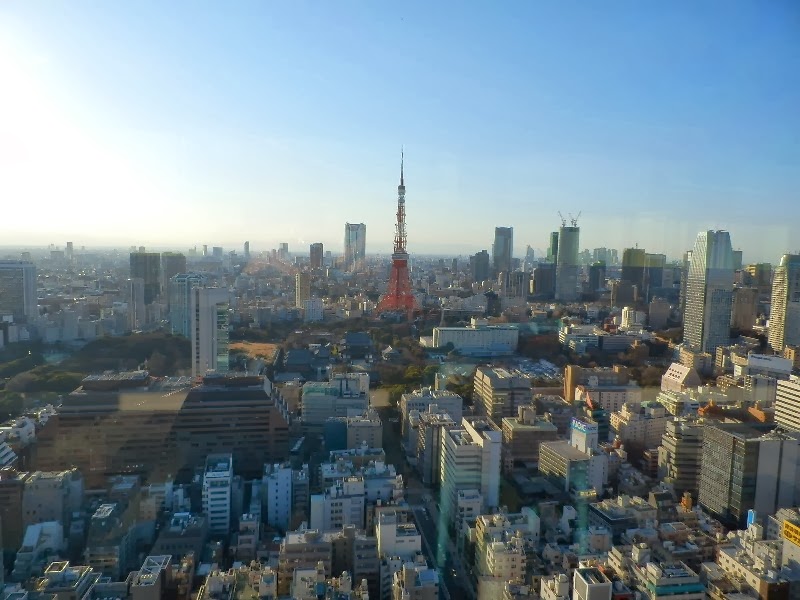 
Judaists in America are absolutely unique people in the world.

They might play a key role in the future of mankind, since God might judge the whole mankind through Judaists in America.

While finding a supermajority (82 percent) of white U.S. evangelicals believe God gave Israel to the Jewish people, the survey reveals only 40 percent of American Jews believe that.

Even discounting the fact that 23 percent of American Jews say they don’t believe in God, with another 5 percent declining to say, evangelicals still believe the reconstituted state of Israel is a gift from God in bigger numbers than Jews (82 percent to 55 percent).
http://www.wnd.com/2013/10/american-jews-in-denial-about-god/

If Judaists believe in American Dream more than their historical glory as the elect chosen by God, something terrible might happen.

The Pew Research Center released a survey of American Jews Tuesday.
A Portrait of Jewish Americans survyed 3,475 Jews, including 689 who identify as having no religion, between February and June.
posted on October 1, 2013 at 6:57pm EDT

1. One in five Jews describe themselves as having no religion.

5. Most say being Jewish is mainly a matter of ancestry and culture.

6. The percentage of Jews with a non-Jewish spouse has stayed the same since 2000.

8. Less than a quarter say they’re Republican or lean Republican.

9. Remembering the Holocaust is cited as an essential part of being Jewish more frequently than anything else.

10. More live in the Northeast than any other region.

11. 34% said someone can still be Jewish if they believe Jesus was the messiah.

13. Most say they are “somewhat” or “very attached” emotionally to Israel, and 43% say they have been there.

16. 16% of Jews who consider themselves Jewish by religion say they do not believe in God.

Indeed they look like more Americans than Jewdaists.  If Israel should have population of Arabs more that that of Jewdaists, American Judaists would lose their attachment to Judaism.


On April 3, 2006, the U.S. Commission on Civil Rights announced its finding that incidents of antisemitism are a "serious problem" on college campuses throughout the United States. The Commission recommended that the U.S. Department of Education's Office for Civil Rights protect college students from antisemitism through vigorous enforcement of Title VI of the Civil Rights Act of 1964 and further recommended that Congress clarify that Title VI applies to discrimination against Jewish students.[59]

Polls and studies over the past two decades point to a steady decrease in antisemitic attitudes, beliefs, and manifestations among the American public. A 1992 survey by the Anti-Defamation League of B'nai B'rith showed that 20 percent of Americans—between 30 to 40 million adults—held antisemitic views, as against 29 percent in 1964. However, another survey by the same organization concerning antisemitic incidents shows that the curve has risen without interruption since 1986.

The number of Americans holding antisemitic views declined markedly six years later when another ADL study classified only 12 percent of the population—between 20 to 25 million adults—as "most anti-Semitic." Confirming the findings of previous surveys, both studies also found that African Americans were significantly more likely than whites to hold antisemitic views, with 34 percent of blacks classified as "most anti-Semitic," compared to 9 percent of whites in 1998.

According to an Anti-Defamation League survey 14 percent of U.S. residents had antisemitic views. The 2005 survey found "35 percent of foreign-born Hispanics" and "36 percent of African-Americans hold strong antisemitic beliefs, four times more than the 9 percent for whites".[64] The 2005 Anti-Defamation League survey includes data on Hispanic attitudes, with 29% being most antisemitic (vs. 9% for whites and 36% for blacks); being born in the United States helped alleviate this attitude: 35% of foreign-born Hispanics, but only 19% of those born in the US.[65]

During 2004, a number of prominent public figures accused Jewish members of the Bush administration of tricking America into war against Saddam Hussein to help Israel. U.S. Senator Ernest Hollings (D-South Carolina) claimed that the US action against Saddam was undertaken 'to secure Israel.' Television talk show host Pat Buchanan said a 'cabal' had managed 'to snare our country in a series of wars that are not in America’s interests.'"[57] Hollings wrote an editorial in the May 6, 2004 Charleston Post and Courier, where he argued that Bush invaded Iraq possibly because "spreading democracy in the Mideast to secure Israel would take the Jewish vote from the Democrats."
http://en.wikipedia.org/wiki/History_of_antisemitism_in_the_United_States#Current_situation

To the eyes of Americans who think they are not Judaists, Judaists are still different.  But the more they access American Dream, the more they come to become nonchalant about Judaists.  African Americans, Hispanics born outside the US, and students in general are still far from American Dream; they mind queer neighbors who are called Judaists or Jews so strangely.

But God makes still Judaists keep special traits among other Americans, since God first chose Hebrews as the elite in the ancient world.

Nonetheless this distinctions seems to become more and more nominal and superficial.

Pro 1:16 For their feet run to evil, and make haste to shed blood.
Pro 1:17 Surely in vain the net is spread in the sight of any bird.
Pro 1:18 And they lay wait for their own blood; they lurk privily for their own lives.
Pro 1:19 So are the ways of every one that is greedy of gain; which taketh away the life of the owners thereof.