"thou hatest the deeds of the Nicolaitanes" - Authentic Sentences of Gospel 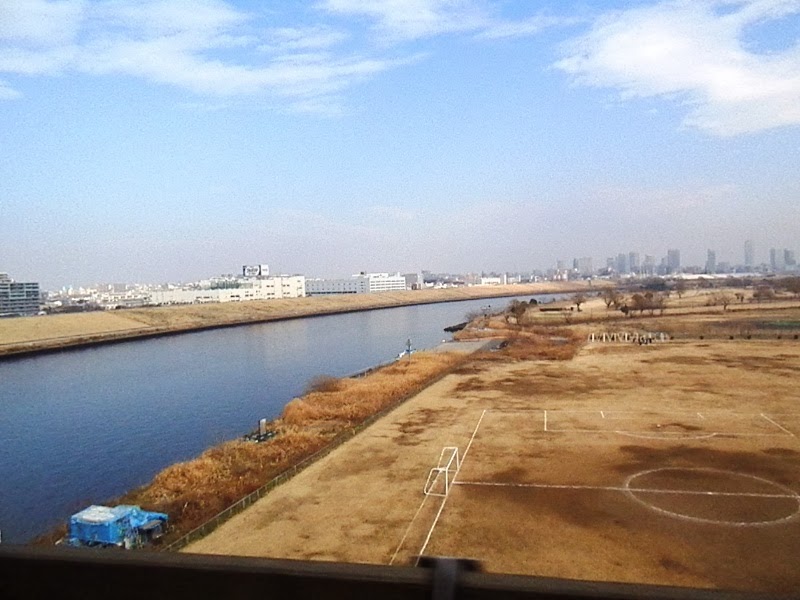 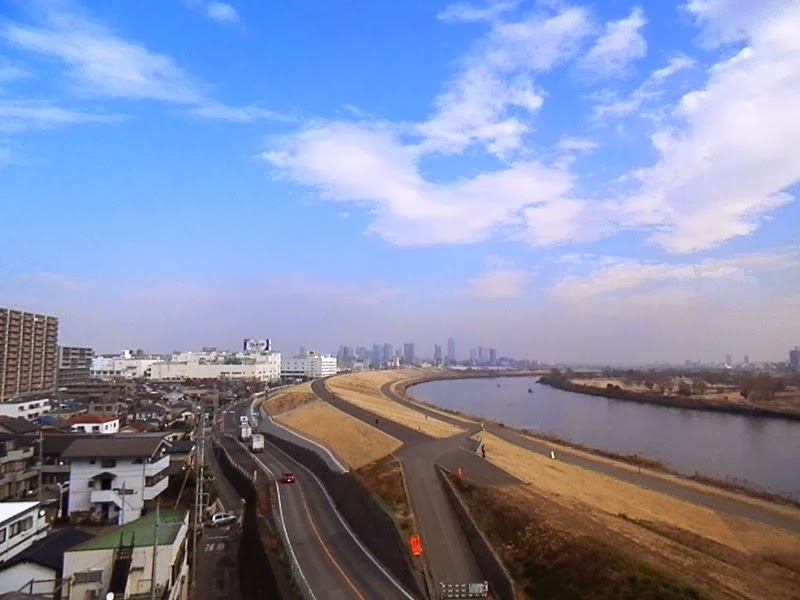 There is a study on authenticity of sentences of the Gospels, since the Muratorian Fragment was found and examined.

The Muratorian Fragment is the oldest known list of New Testament books. It was discovered by Ludovico Antonio Muratori in a manuscript in the Ambrosian Library in Milan, and published by him in 1740. * It is called a fragment because the beginning of it is missing. Although the manuscript in which it appears was copied during the seventh century, the list itself is dated to about 170 because its author refers to the episcopate of Pius I of Rome (died 157) as recent. He mentions only two epistles of John, without describing them. The Apocalypse of Peter is mentioned as a book which "some of us will not allow to be read in church." A very helpful and detailed discussion of this document is to be found in Bruce Metzger's The Canon of the New Testament (Oxford: Clarendon Press, 1987), pp. 191-201. Below is Metzger's English translation of a critically amended text of the Fragment, from Appendix IV of the same book (pp. 305-7).
http://www.earlychristianwritings.com/passion-young.html

Especially interesting is the Gospel according to St.Mark, since it is believed to have been written earlier than other Gospels.


Specifically the passion narrative in the Gospel of Mark, verses 14:32-15:47 is of very concern.  Sentences judged to be very authentic by scholars are as follows.

14:35 [16] And having gone forward a little, he fell upon the earth, and was praying, that, if it be possible the hour may pass from him,

15:1 [19] And immediately, in the morning, the chief priests having made a consultation, with the elders, and scribes, and the whole sanhedrim, having bound Jesus, did lead away, and delivered [him] to Pilate;
15:2 [18] and Pilate questioned him, `Art thou the king of the Jews?' and he answering said to him, `Thou dost say [it].'
15:3 [21] And the chief priests were accusing him of many things, [but he answered nothing.]
15:4 [19] And Pilate again questioned him, saying, `Thou dost not answer anything! lo, how many things they do testify against thee!'
15:5 [20] and Jesus did no more answer anything, so that Pilate wondered.
15:6 [17] And at every feast he was releasing to them one prisoner, whomsoever they were asking;
15:7 [17] and there was [one] named Barabbas, bound with those making insurrection with him, who had in the insurrection committed murder.
15:8 [16] And the multitude having cried out, began to ask for themselves as he was always doing to them,
15:9 [17] and Pilate answered them, saying, `Will ye [that] I shall release to you the king of the Jews?'

15:11 [16] and the chief priests did move the multitude, that he might rather release Barabbas to them.

15:32 [20] The Christ! the king of Israel -- let him come down now from the cross, that we may see and believe;' and those crucified with him were reproaching him.

These are sentences believed to have been written even before the Gospel by St. Mark.

So, the most authentic verse supported by the largest number of scholars is:
15:24 [26] And having crucified him, they were dividing his garments, casting a lot upon them, what each may take;

This is the most sinful scene.  Roman soldiers took not only life of Christ Jesus but also his clothes while playing a gamble under His crucified body.  For this reason the fate of the Roman Empire was doomed to disintegration.  And, leaders of followers of Christ, namely popes, were also destined for presiding over, as we see today, putting on great garments.


Rev 2:6 But this thou hast, that thou hatest the deeds of the Nicolaitanes, which I also hate.
Rev 2:7 He that hath an ear, let him hear what the Spirit saith unto the churches; To him that overcometh will I give to eat of the tree of life, which is in the midst of the paradise of God.