"Have faith in God" - Contribution of the Islamic World to Europe 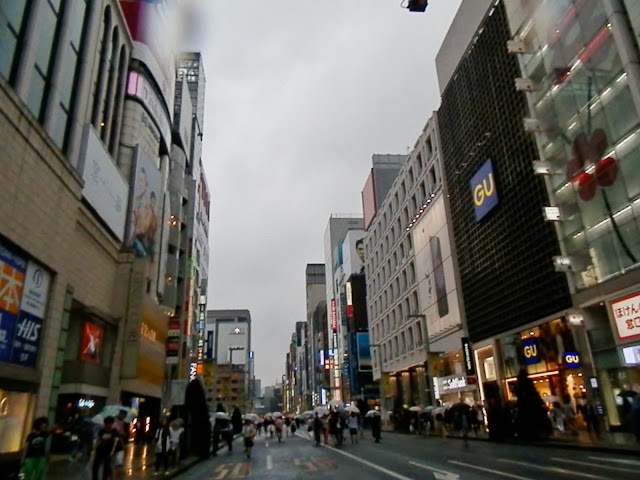 Contribution of the Islamic World to Europe


The ancient Greece civilization produced so many cultural products with philosophers.  Subsequently ancient Romans learnt and maintained the ancient Greek civilization.  However, Judaists were not under the Greek Civilization.  Though individually some of them might be interested in Greek philosophy especially after the fall of Jerusalem in the first century, Judaists did not bring Greek philosophy into their religion Judaism.

Nonetheless, the Roman Empire was destroyed through wars against invaders from the north and the east of Italy in the late 5th century.  And, Greek civilization was not transferred to those who occupied Italy and Europe after the Roman Empire.

Then Islam was established in the middle of the 7th century.  Interestingly, Muslims learnt and maintained some cultural products of the Greek civilization.  Many ancient Greek books were translated into Arabic.

Then, some cities in Italy recovered from the dark era after the fall of the Roman Empire.  They started to expand their economic activities in the Mediterranean Sea and trade with Arabs.  Those Italians found ancient Greek books were well translated into Arabic.  They rediscovered ancient Greek civilization through their trade with Muslims.  Then, the Renaissance started in Italy in the 14th century, putting an end to the Middle Ages.  This movement of rediscovering ancient Roman and Greek civilization was propagated from Italy to the north of the Alps.

Since then, Europe was featured by two elements: Christianity and traditions of ancient Greek civilization.  This condition has continued through the Industrial Revolution to the 21st century Europe.  The philosophy of ancient Greek has become the great underlying basis of the modern science.  Christianity has become the principle that has enabled the establishment of the modern social structure and the mind sets of people.  Consequently Europe, especially, West Europe and its extension America have led the world culturally, economically, scientifically, and militarily.

In this context, the role of Islam is apparent even from a viewpoint of the history and the development of Europe.

But, Arabs had inherited some key works of ancient Greek philosophers.  Their Islamic empires respected those works.  And, when Italians imported those works created by ancient Greeks and translated by Arabs before or in the 14th century, the Renaissance started.


Therefore, the Islamic world has been indispensable contributors to the success of modern Europe since the Renaissance.

From this point of view, it is very grave that those terrorists who today show so much antagonism to Europe and America call themselves Muslims.  It might suggest that Europeans have not shown enough gratitude to the Islamic world.

Indeed it was the Islamic or Arabic world that inherited and preserved great works of ancient Greek philosophers after the fall of the (West) Roman Empire in the late 5th century to hand them to Europeans before the Renaissance in the 14th century, since Islam was established in the 7th century in the east of the Mediterranean Sea, expanding to Persia that had once.fought ancient Greece.


Mar 11:22 And Jesus answering saith unto them, Have faith in God.