"If I have rewarded evil" - The Miracle Distances among Global Religions 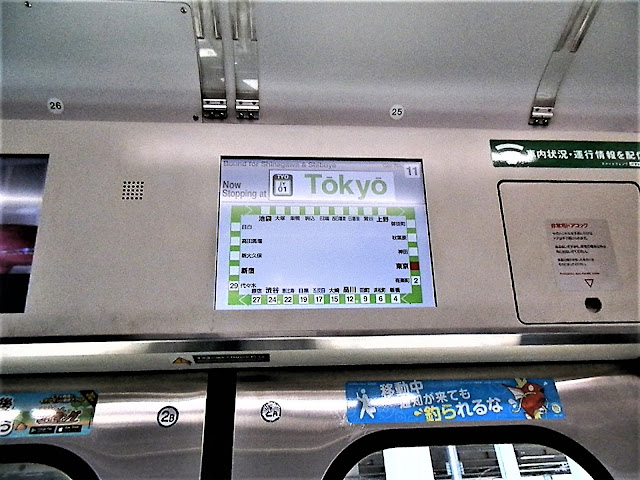 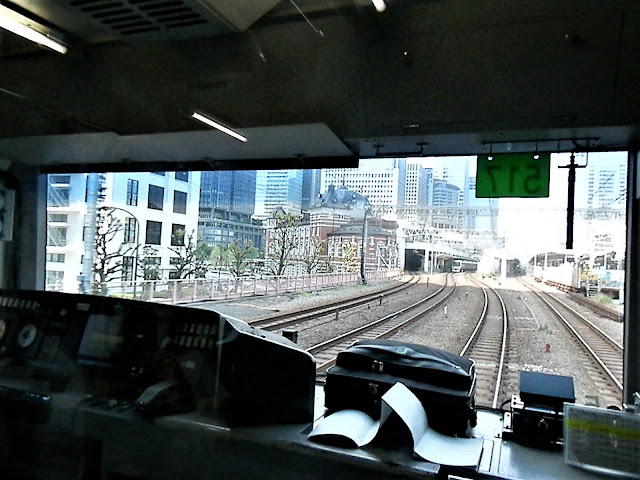 
The Miracle Distances among Global Religions

A Japanese blogger measured the distances among the sacred sites of Christianity, Judaism, Islam, and Buddhism. 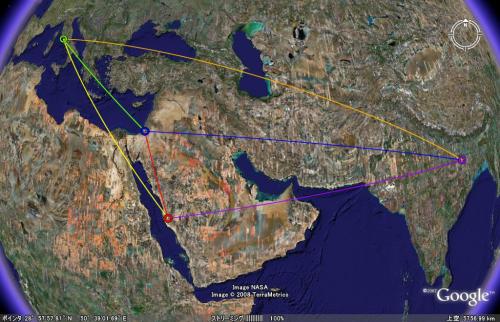 Watching these ratios, the blogger got astonished to find that the ratios can be expressed only with small integers from 1 to 4.  Indeed, it can be an act of God.

The global civilization, including Europeans', Muslims', and Hindus', to date was originated in this triangle.  However, the ancient Chinese Civilization seems to have only influenced the regions northeast of the Himalaya Mountains, namely East Asia.  And in these regions, Japan is especially unique in that it could catch up with Western Civilization in the early 20th century.

Anyway, this is another global miracle God shows in terms of global religions.


Psa 7:3 O LORD my God, If I have done this; if there be iniquity in my hands;
Psa 7:4 If I have rewarded evil unto him that was at peace with me; (yea, I have delivered him that without cause is mine enemy:)
Psa 7:5 Let the enemy persecute my soul, and take it; yea, let him tread down my life upon the earth, and lay mine honour in the dust. Selah.
Posted by EEreporter at 7/04/2017 11:09:00 PM
Email ThisBlogThis!Share to TwitterShare to FacebookShare to Pinterest
Newer Post Older Post Home