"With the Holy Ghost" 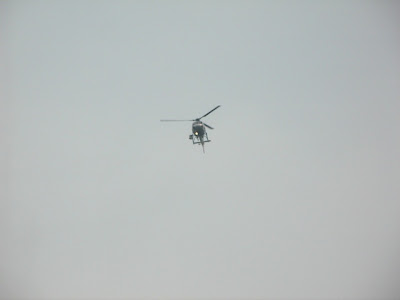 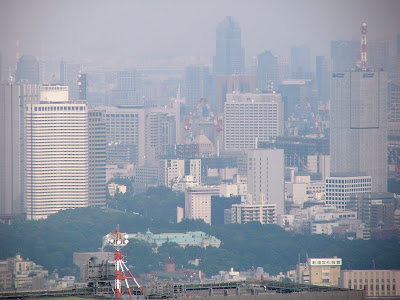 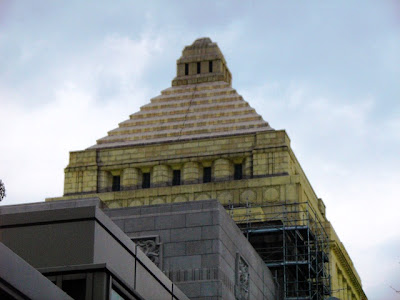 GENERATION AFTER GENERATION; THEORY AFTER THEORY


Some students and professors in the world exhaustively studying Japan might wonder nowadays what has happened with that famous Former Prime Minister of Japan Mr. Junichiro Koizumi.

Mr. Koizumi stepped down voluntarily from the premiership in 2006 after the overwhelming victory in the 2005-9-11 general election and retired from the parliament on the 2009-8-30 snap election passing his seat in the National Diet virtually to his son Mr. Shinjiro Koizumi.

You can also view live how Japanese ministers and Upper House members are discussing in deliberation the Japanese diplomacy and security in the following Japanese site managed by the Diet:
http://www.webtv.sangiin.go.jp/generator/meta_generator_wmv.php?sin=85&mode=LIVE&un=6ad775b568960978e6a24251b6f4d7e2&ch=n&pars=0.5651708978711786

SECTION I: From 1 Dimension to 2 Dimensions

Pi, or the ratio of the circumference of a circle to its diameter has a two-dimensional (2D) meaning.

It must be more related to the domain of 2D area than length in the 1D domain. 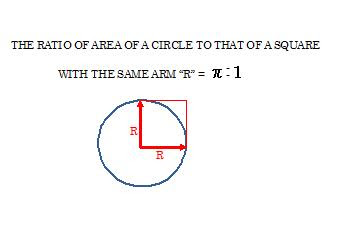 "Pi" is the ratio of the area of a circle to that of a square that has a side equal to the radius of the circle; This is a full 2D teaching.

But, in school, they usually teach that Pi is a ratio of the circumference of a circle to its diameter; This is an extended-1D or quasi-2D teaching.

The difference is important, since the energy flow can be measured as an amount of energy that passes through a certain area per second or so.

Another implication is that as our universe is expanding second by second actually, it must be doing so by creating another circle instead of another square when projected to the 2D sphere, since it is more efficient as long as rotation with the radius "R" is completed in the same time period needed for translation with the side "R".

It is very interesting that while Japan was still under the rule of the feudal samurai government, Karl Marx published the declaration of communism.

It is also interesting that soon after the death of Karl Marx in London in March 1883, John Maynard Keynes was born at Cambridge in June 1883, though it was when Japan was yet to have a modern Cabinet system after having founded the Bank of Japan in 1882:

1848: The Communist Manifesto by Marx and Engels is published. This is a revolutionary year in many parts of Europe, spreading out from the "February Revolution" in France. But the "Manifesto" plays no role, and all of the civil revolutionary movements across Europe, including those in Prussia, fail to achieve lasting results. Many of the revolutionaries, along with Marx and Engels in Prussia, had to flee their homelands. But the "Manifesto" goes largely unnoticed by most of the world — until 1917.

1883: Karl Marx dies at his desk in London on March 14. He has willed all his written works to Engels.

5 June 1883: John Maynard Keynes is born at his parents' home - 6 Harvey Road, Cambridge. He is born into comfortable circumstances, into a household staffed with domestic servants.

His father, John Neville Keynes, is an Economics lecturer at Cambridge University. His mother, one of the first female graduates of Cambridge University, is active in charitable works for less-privileged people. She will later serve as mayor of the city. His parents, who ultimately survived him, lived at 6 Harvey Road throughout Keynes's life.

30 March 1917: In a letter to his mother, Keynes writes, in support of the Russian Revolution:

"I was immensely cheered and excited by the Russian news. It's the sole result of the war so far worth having... I see not the remotest chance, however, of any pro-Tsar counter-revolution..."

11 April 1946: Over lunch at the Bank of England, Keynes tells Henry Clay of his hopes that Adams Smith's 'invisible hand' can help Britain out of the economic hole it is in:

"I find myself more and more relying for a solution of our problems on the invisible hand which I tried to eject from economic thinking twenty years ago."

The ideal Keynes was advancing for might be however very different from that for Marx.

Keynes had no intention to leave Christianity; yet Marx must have seen an enemy in Christianity.

I suppose that economics must be part of Christianity, so that nobody calls it crackpot study.

In other word, economics must not be one-dimensional but more than two-dimensional.

A veteran Japanese engineer was kidnapped in Yemen recently, and is yet to be freed.

They say presence of AlQaeda has been increasing in the country, though pictures of the bin Ladens' home place in Yemen presented by The New York Times show a just religious town in the Arab world.

This time the veteran civilian engineer must be liberated peacefully, since it is in Yemen.

Act 11:16 Then remembered I the word of the Lord, how that he said, John indeed baptized with water; but ye shall be baptized with the Holy Ghost.

Act 11:17 Forasmuch then as God gave them the like gift as he did unto us, who believed on the Lord Jesus Christ; what was I, that I could withstand God?

Act 11:18 When they heard these things, they held their peace, and glorified God, saying, Then hath God also to the Gentiles granted repentance unto life.