"shake off the dust under your feet" 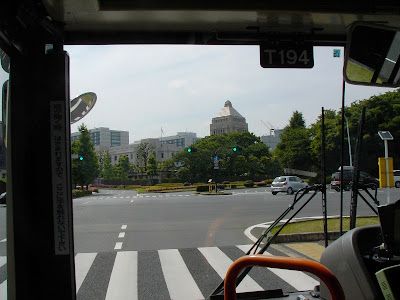 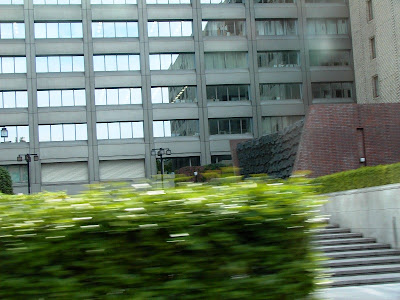 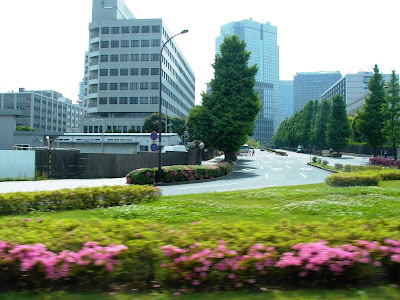 (Toward the Diet Building, Tokyo, Japan)


If someone that does not feel anything seeing a gap between a very poor person and a very rich person calls himself an economist, how can you trust him?

It is because very rich people do not see any troubles in failed economy as long as they are very rich.

If a law sets an upper limit on how much one can be rich in a nation, there will be no problem in economy.

A false way of handling the problem is economics which is accordingly not aimed at making the poor rich.

But, no economists would dare declare that economics is useless for making the poor rich. It is for making the society economically function so as to allow the rich to enjoy their life in a safe manner.

It is so, since if a law sets an upper limit on how much one can be rich in a nation, there will be no problem in economy.

SECTION I: Lost Decades in Japan

The Japan's problem is that the government has come to be able to collect less and less corporate tax and income tax in these two decades.

As businesses hire less and less permanent employees and pay less and less salary to part time workers, the number of the unemployed who live on welfare, receiving about 1.7 million per year per person or $17,000 per year per person, has increased steadily since 1995 when trade with China vastly expanded. Yet, the unemployment rate in Japan has been around 5% at most. The Japanese society has been still stable and in order, though an underlying political trend has been shifting, leaving a conventional conservative line.

So eventually, the Japanese Government is forced to sell more and more bonds (to get money for budget execution), a total accumulated amount of which is now equal to 160% of GDP.

In other word, deflation has covered all the Japanese society, though almost all the big companies have well survived and accumulated profits. 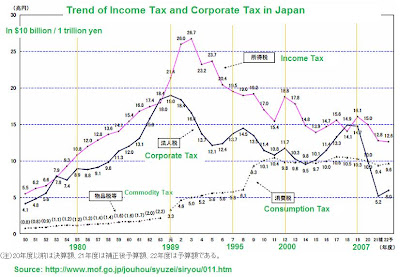 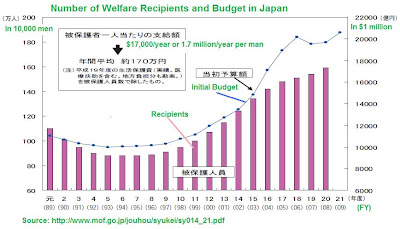 The first figure tells why economists can earn such a salary or remuneration due to misunderstood needs for them.

The second figure tells why they are useless in helping the poor people and thus the nation due to their limited intelligence.

Every economic argument must start with tax revenue and the number of welfare recipients.

Every monetary operation and financial policy must be directed to the intention to increase tax revenues and decrease the number of poor and unhappy people, including those welfare recipients.

This applies not only to Japan but also to North America and Europe. 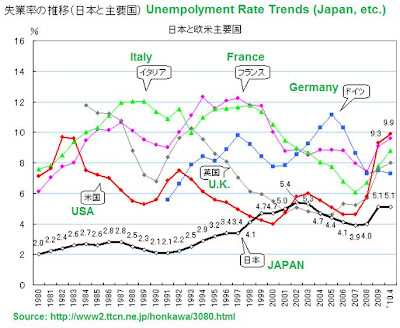 Anyway, it is remarkable and incredible that Japan has suffered only very minor unemployment in comparison with other major countries.

It tells that Japan has still a huge potential of running a huge scale of industry, though the most part of Japan's reserve capacity has been transferred to China, etc.

In this context, Japan has been a savior to China, etc., as it has sacrificed its economic status to boost their economy.

Japanese people should be rather proud, if they are unemployed and living in welfare and public aid...very surprisingly.

There is one enigma about Alexander the Great.

The Macedonian king crossed a channel to Asia Minor in 334 B.C. for his decade long expedition as far as west India.

But, how did he pay salary and remuneration to his soldiers?

When he conquered Persia in 331 B.C., he freed many Greek soldiers who joined the king's troops on some monetary contract.

He lucratively paid fat prices for their services, though he also promised that he would pay more if they would further follow him to the east. And, many Greek soldiers renewed contracts with the king.

But, further for several years, how could he pay salary and remuneration while marching and fighting through wilderness and foreign lands in regions presently called Iran, Afghanistan, Pakistan, and India? What rewards or promises of rewards allured Hellenic soldiers into joining the severe expedition?

This is still big enigma in history.

But, the answer must be a sense of sharing the great adventure and honor with Alexander the Great.

It is not material or financial but rather spiritual.

Each of those soldiers coming from Greece or the east Mediterranean regions must have wanted to march into the greatest conquest they had never heard of.

Of course, Alexander the Great had taken already unmeasurable gold, silver, and precious things so far through his conquest of the eastern Mediterranean basin, Egypt, and Persia enough to distribute to his generals and soldiers.

But, it must be a sense of sharing the great adventure and honor with Alexander the Great.

A band of armed gangsters, no matter how large in number, cannot be Alexander the Great and his legions.


One reason for Former Prime Minister Mr. Junichiro Koizumi's success in continuing his Cabinet long enough, from 2001 to 2006, is his two-times visit to North Korea to eventually get some abducted Japanese citizens back home from North Korea.

In my opinion, as no prime ministers of Japan after him could visit North Korea or persuade Mr. Kim Jong-il to release Japanese citizens having been abducted by North Korea, they could not succeed in continuing their Cabinet over a year or so.

Japanese new Prime Minister Mr. Naoto Kan should start an effort to make elite North Koreans change their mind so as to release Japanese citizens having been abducted by North Korea in 1960's, 1970's, and probably even 1980's and 1990's.


Mar 6:10 And he said unto them, In what place soever ye enter into an house, there abide till ye depart from that place.

Mar 6:11 And whosoever shall not receive you, nor hear you, when ye depart thence, shake off the dust under your feet for a testimony against them. Verily I say unto you, It shall be more tolerable for Sodom and Gomorrha in the day of judgment, than for that city.