"keeping watch over their flock by night" - American Politics 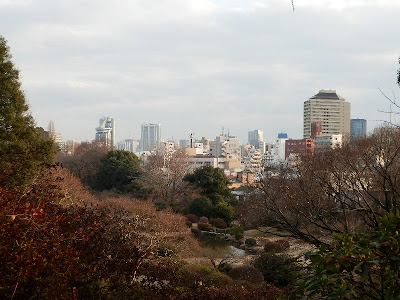 Tokyo Downtown around a Botanical Garden 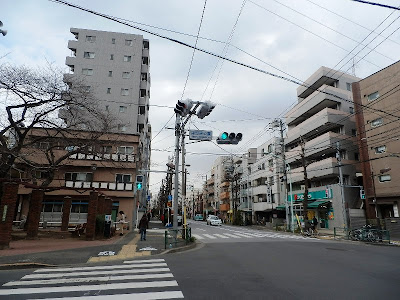 American Politics
Economy is not the most important issue for a nation, even, the U.S.

Religion or a spiritual foundation is more important than economy.  But, President Mr. Obama is a kind of result from the 2008 Financial Crisis, if he represents American conscience regrading race issues.

It shows how extraordinary the landscape of the US politics must have been to have the first African American President in 2009 though the 2008 Presidential Election.  It was only made possible with an exceptional condition of Democrats supported by about 70% of states constituting America and Republicans only by 10%.

The gap between Republicans and Democrats in terms of respect for religious value is about 10%.  However this figure is large enough in light with counting of votes in US presidential election.

Even in 2007, the strength of a religious motivation was clearly discussed, though in a different context:

...The Pew survey found that 60 percent of evangelical Protestants supporting Giuliani said their ballot would be more a vote against Clinton than a vote for the former New York City mayor.

Scholars said Democrats have some openings to pick up religious voters. Connecting faith to social justice issues could appeal to potential swing voters such as mainline Protestants, Catholics and younger evangelicals.
http://blog.cleveland.com/openers/2007/11/religion_playing_out_in_presid.html

And in 2011, after the 2008 Financial Crisis, Mr. Obama's inauguration of US President, and the execution of Osama bin Laden, this trend has been fairly well kept.

Why are Republicans more likely than Democrats to go to church?

A new poll suggests they are much more likely to go to church than Democrats.
A Gallup Poll shows that 40% of Republicans say they attend church weekly.
Twenty-one percent say they attend nearly weekly or monthly, and 38% say they seldom or rarely go to church.

These polls also show that Democrats are less religious than the average American, and Republicans are more religious.
http://caffertyfile.blogs.cnn.com/2011/11/09/why-are-republicans-more-likely-than-democrats-to-go-to-church/

American politics must have true value when it is reflection of religious movement but not of economic movement.


Luk 2:8 And there were in the same country shepherds abiding in the field, keeping watch over their flock by night.
Luk 2:9 And, lo, the angel of the Lord came upon them, and the glory of the Lord shone round about them: and they were sore afraid.
Luk 2:10 And the angel said unto them, Fear not: for, behold, I bring you good tidings of great joy, which shall be to all people.
Luk 2:11 For unto you is born this day in the city of David a Saviour, which is Christ the Lord.