"When they saw the star" - Rothschild's Confidential Section 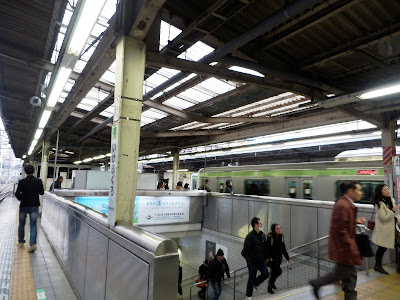 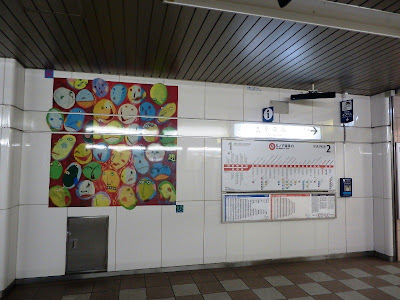 Rothschild's Confidential Section
Korekiyo Takahashi is the most respected banker and politician in the Japanese history.

He established his fame by raising funds for war costs when the Empire of Japan fought the Russian Empire between 1904 and 1905 to secure a close victory.  Takahashi as Vice Governor of the Bank of Japan traveled to the US and the UK to try to sell Japanese Government bonds to financial institutions with help from some old British acquaintance.  In the course of his activities centered in London, he came to know Rothschild.

While Takahashi frequently visited or was invited to the house of Rothschild, he found that there was a secret function called the "Confidential Section" in the super-rich man's house in London.  So, Korekiyo Takahashi asked Rothschild what the Section was for.  Rothschild answered it was secret because it was Confidential.  But finally one day, Takahashi got an answer.

Rothschild said, "There are many letters coming to my house asking for money. The destitute write me letters describing how they desperately need money.  They tell how terrible their living is.  But I think it would do more harm to society than do good if I blindly provide money for the needy. So, I have some of my employees secretly check who are really in poverty and need.  And if they find some poor men who deserve my support, I send money to them on condition that they do not reveal my charity."

However it was not the Rothschild of London that purchased bonds the Empire of Japan desperately issued but Jacob Henry Schiff, a Judaist American banker.  It is said that Rothschild had already purchased a right in the petroleum industry in Azerbaijan under the Russian Empire, so that they would not like to personally buy Japanese bonds.

In a party where Sciff met Takahashi in London, the American banker asked Takahashi various questions about Japanese economy, Japanese industry, and morale of the Japanese people since the war started against the Russian Empire.  Takahashi explained everything about Japan honestly, since he had an experience of working in America for one year as a samurai student turned slave boy when the last samurai regime of Japan fell.  Anyway, the next day after the night of the party, Sciff told Takahashi that he would purchase bonds issued by the Empire of Japan at five million pounds.  Takahashi once returned to Japan and then again visited New York and London to sell more Japanese bonds. The total amount the Empire of Japan sold to raise funds for the war was 105 million pounds as not only Sciff but Lehman Brothers, German bankers, etc. joind the deal.

Korekiyo Takahashi, however, kept a good relationship with Rothschilds.  As time went by, they disappeared one after another, and finally Rothschild in Paris became the last Rothschild who exchanged a Christmas card with Takahashi who eventually became Minister of Finance and Prime Minister of the Empire of Japan. 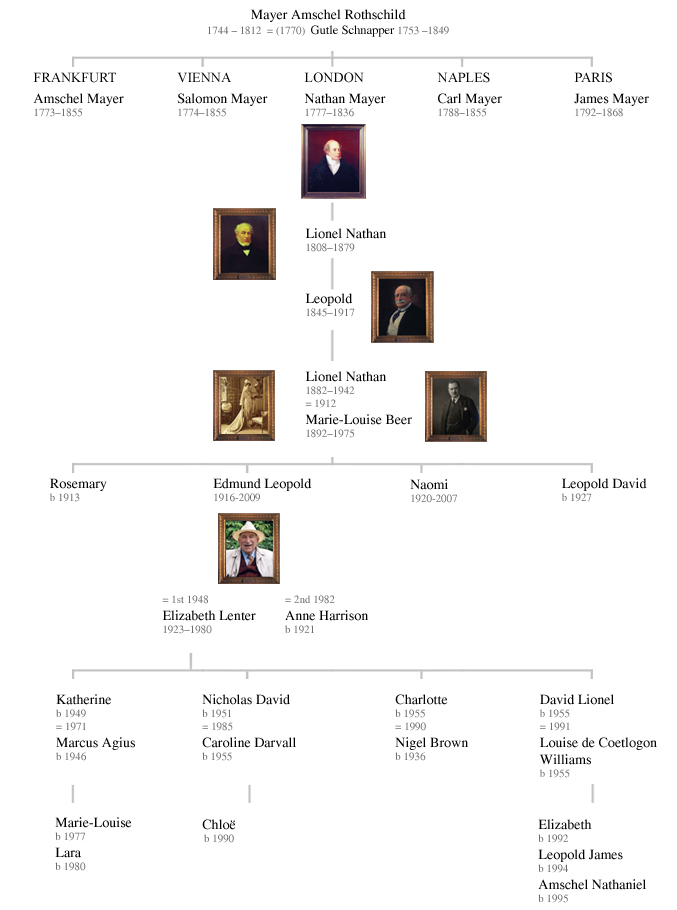 
Mat 2:9 When they had heard the king, they departed; and, lo, the star, which they saw in the east, went before them, till it came and stood over where the young child was.
Mat 2:10 When they saw the star, they rejoiced with exceeding great joy.
Mat 2:11 And when they were come into the house, they saw the young child with Mary his mother, and fell down, and worshipped him: and when they had opened their treasures, they presented unto him gifts; gold, and frankincense and myrrh.