"the tree of the knowledge of good and evil" - Japanese Politics 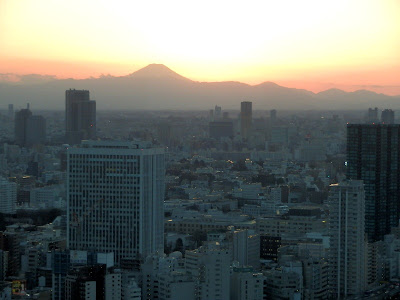 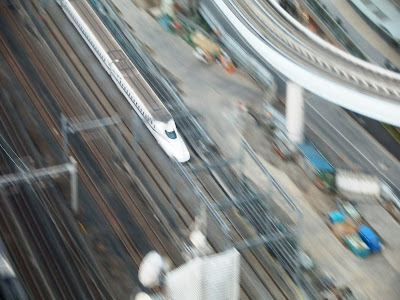 Japanese Politics
Now the approval rating of Prime Minister Mr. Yoshihiko Noda has fallen to 30% or even to 25%.

It is partly because Mr. Noda has apparently no ability, talent, and passion to help victims of the 3/11 tsunami and evacuees from the vicinity to Fukushima Daiichi and to solve the large-scale radioactive  contamination problems.

It is also because Mr. Noda has proposed a rise of the consumption tax rate from 5% to 10% and a plan to join the controversial Trans-Pacific Partnership (TPP).

Now the Japanese Parliament, called the Diet, is open to deliberate a budget proposal.  When the budget bill is passed before April, the political focus will be on his movement.  As the consumption-tax rate rise bill, the most hot issue in his political agenda, is expected to be rejected by the Oppositions, he will be forced to resign or hold a snap election.  Otherwise, Mr. Noda will simply continue his function till September when the ruling party DPJ plans to hold the election to choose a new head.  For this party election, Mr. Noda will not probably run. Then, ex-Foreign Minister Maehara or current Vice Premier Okada can be elected as the new head and then as the new prime minister.

Anyway, if the approval rating of the prime minister is between 20% and 30%, he cannot dissolve the Diet to hold a general election (for the Lower House that has a virtual right to elect the prime minister) .  But, whenever a new prime minister assumes office, his approval rating is over 50% or 60% in Japan. So, the general election might be held in this September when Mr. Noda steps down and the new DPJ head takes a position of Prime Minister.  But the ruling party DPJ might opt to hold a general election in the summer of 2013 together with a periodical Upper House election (to be held in every three years), since the so-called double election is advantageous for a ruling party.

In any case, the liberal ruling party DPJ has already lost the trust of the Japanese voters, more conservative regime is expected to emerge in Japan through the next general election that can be held in this April at the earliest or in the summer of 2013 at the latest.


Gen 2:17 But of the tree of the knowledge of good and evil, thou shalt not eat of it: for in the day that thou eatest thereof thou shalt surely die.
Gen 2:18 And the LORD God said, It is not good that the man should be alone; I will make him an help meet for him.