"when they beheld him" - Solicitation of Blood on a Crossing 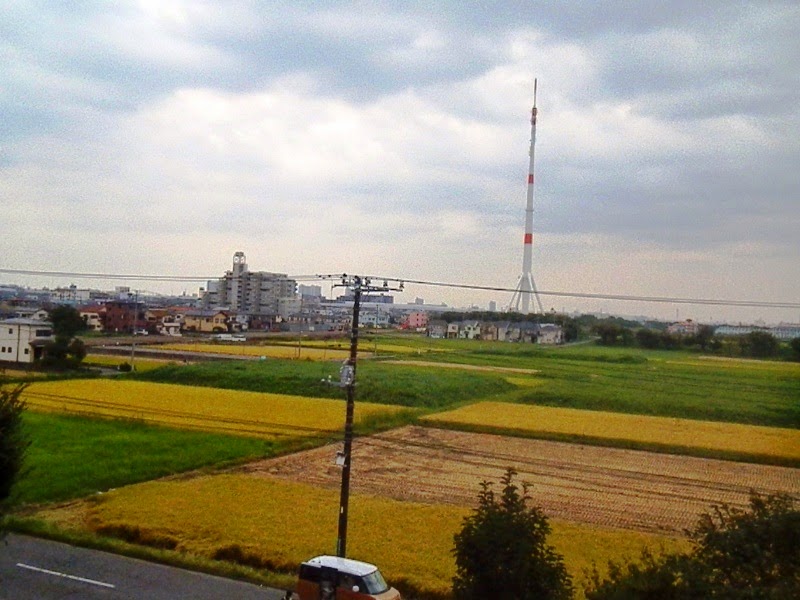 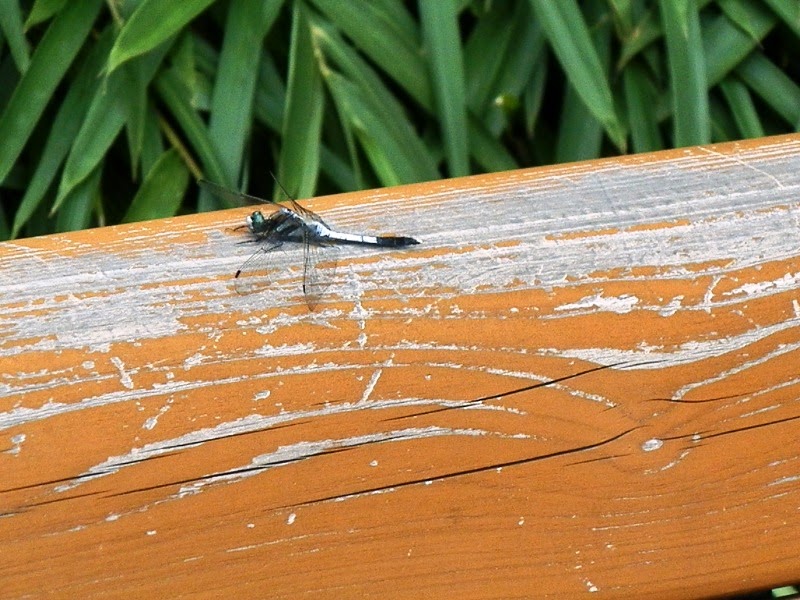 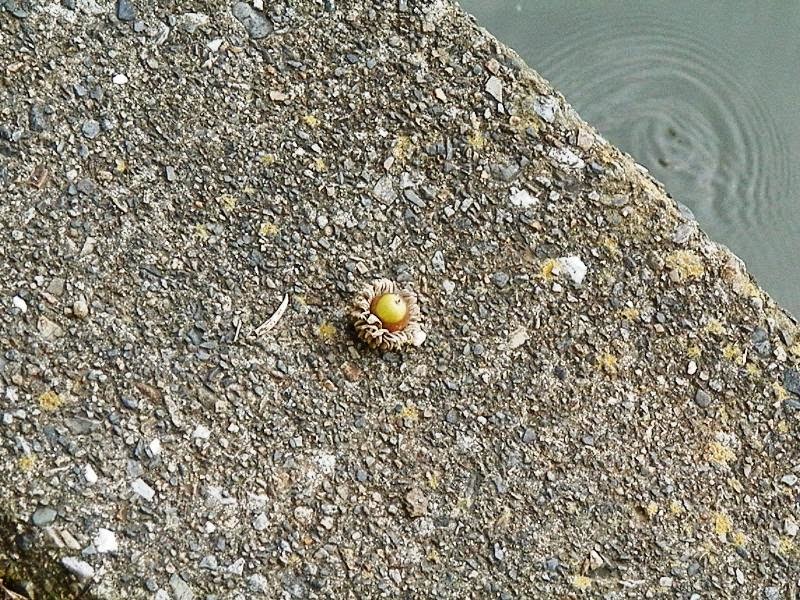 
Solicitation of Blood on a Crossing

There was an old man standing on the street.

It was on a sidewalk on one of main crossings of busy streets in a busy commercial city around Tokyo.  He was not a fragile old man, but well tanned and showing strength for standing there with a sign for asking donation of blood for hours.

He wore a gray hat, half covering his tanned face.  His arms were also well tanned.  He was in a kind of a pale blue apron, suggesting he was not a puller-in of some shop but an irregular employee of Japanese Red Cross Society.

He held the blood-soliciting placard high with one hand to pedestrians.  While the traffic signal was red, ten or twenty people came and stood at the crossing on each side.  To them the old man presented the placard.  He seldom let down his arm with which he kept the placard, larger than an ordinary attache case, high.

I happened to be watching him till 6 p.m. for 10 minutes from a window in the second floor of a fast-food shop facing the crossing.  Then he greeted a man, looking 30 years old or so, who came out of a nearby building where Japanese Red Cross Society maintained a small branch office for collecting blood from citizens.  The man didn't wear a business suit but put on casual clothes.  He looked like going home as office hours were over.  But the 30-years looking man just returned a quick greeting back to the old man.

Then minutes after, another young man, also never looking like a medical staff but wearing a kind of T-shirt, came out of the building to talk to the old man.  The old man turned around and the two men went into the building.  It was before 6:10 p.m.

I don't know how Japanese Red Cross Society, a leading medical organization of Japan that runs many big hospitals all over Japan, justifies the way to ask citizens or pedestrians for donation of blood, using such an old man standing at a crossing of the street with a sign held high with his hand.

Then I left the seat near the window in the fast-food shop where I sat to take some food and cola in order to observe the crossing for some purpose.


Mar 9:15 And straightway all the people, when they beheld him, were greatly amazed, and running to him saluted him.