"Shem, and Ham, and Japheth" - Mark Twain, the Symbolic American Resistance to Judaism 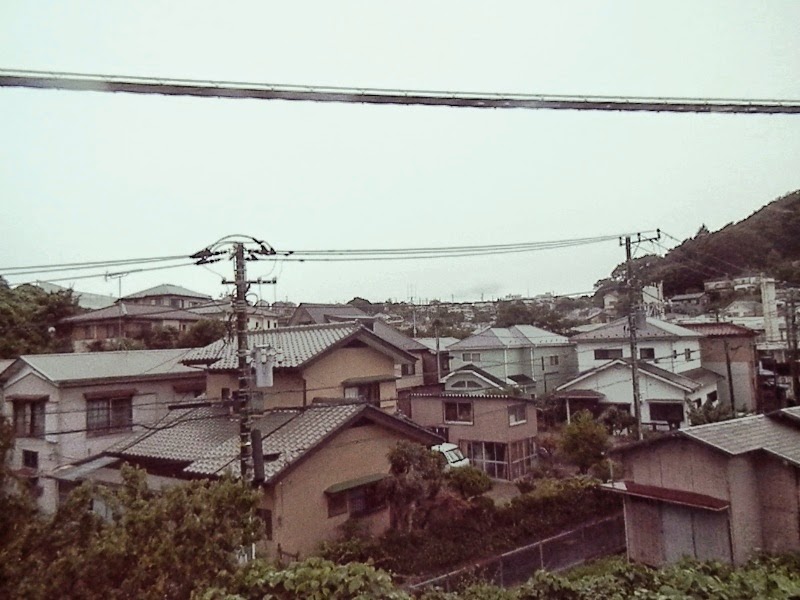 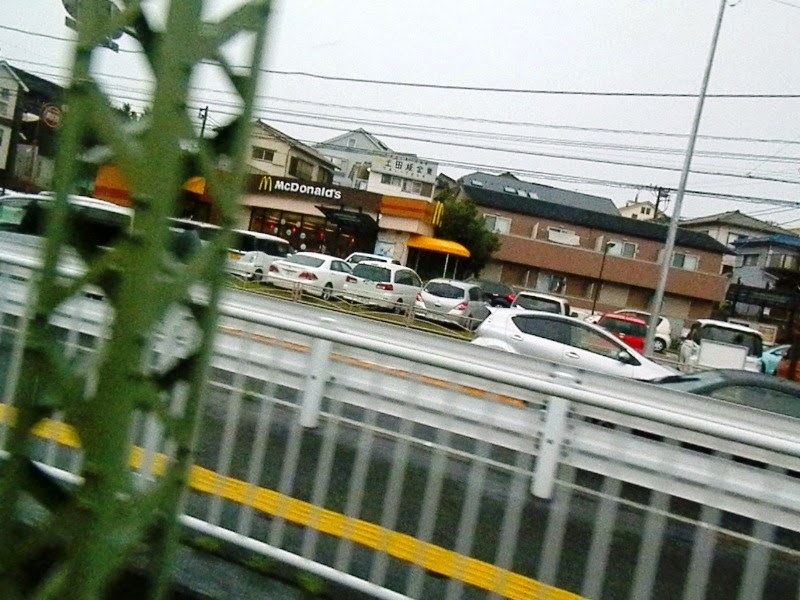 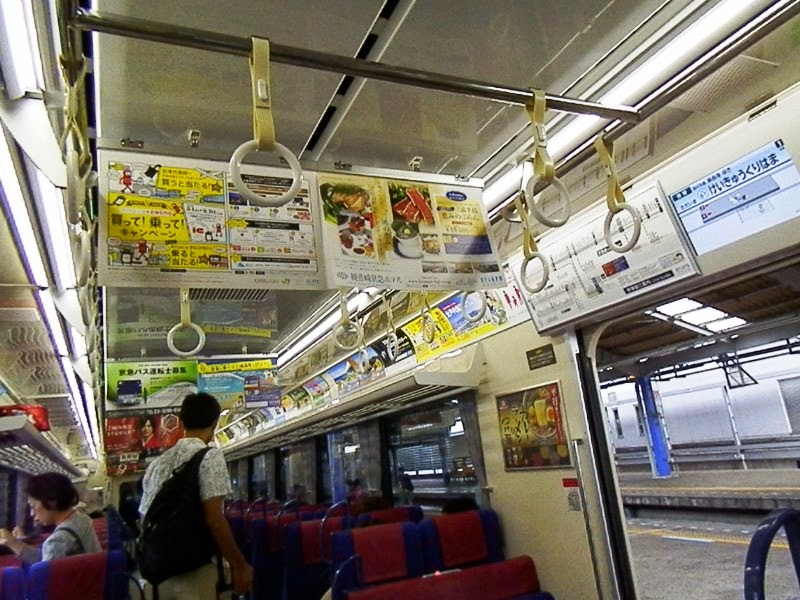 New York and Los Angeles are just parts of the US, though so influential on the world.

But, the the Mississippi is what allows the US to be the master of North America.  Hence, Mark Twain (1835-1910), linked with the great river, is the national author for the US.  He represents a key spirit of America.  And, Mark Twain did not like to see Judaists prevailing in the US.  It is as if one of inevitable spiritual reactions of resistance to the destiny of America receiving Judaists in a large scale.

In other words, God has decided to give America or at least some part of America to Judaists or descendants Hebrews as their new home.  But, spirits of Christians whose ancestors had first reached and landed on America around 1500 had some complaints about, and put up a resistance to, the decision of God, which seems to be represented by Mark Twain who visited Palestine in 1867.


A 31-year-old Mark Twain joined a tour to Europe and the Holy Land in 1867.  Mark Twain was virtually unknown as the "Quaker City" sailed out of New York harbor with no celebrities on board.  But she returned with The Great American Humorist.  Many of Twain’s dispatches to New York and San Francisco newspapers poked fun at his fellow travelers, as well as at the natives.  The tips below are adapted from Twain’s best selling The Innocents Abroad, published in 1869.

Of all the lands there are for dismal scenery, I think Palestine must be the prince.  The hills are barren, they are dull of color, they are unpicturesque in shape.  The valleys are unsightly deserts fringed with a feeble vegetation that has an expression about it of being sorrowful and despondent.

The Dead Sea and the Sea of Galilee sleep in the midst of a vast stretch of hill and plain wherein the eye rests upon no pleasant tint, no striking object, no soft picture dreaming in a purple haze or mottled with the shadows of the clouds.  Every outline is harsh, every feature is distinct, there is no perspective--distance works no enchantment here.  It is a hopeless, dreary, heart-broken land.
http://www.itsgila.com/marktwaintips.htm


Quoting Mark Twain out of context on Palestine
Posted on May 23, 2002

Introduction
Mark Twain's visit to Lebanon, Syria, and the Holy Land in 1867 was published in "The Innocents Abroad", where he described Palestine as follows:
"..... A desolate country whose soil is rich enough, but is given over wholly to weeds... a silent mournful expanse.... a desolation.... we never saw a human being on the whole route.... hardly a tree or shrub anywhere. Even the olive tree and the cactus, those fast friends of a worthless soil, had almost deserted the country."
(The Innocents Abroad, p. 361-362)

This quote has been widely circulated in Israeli text books, media outlets,
and many Jewish communities around the world as FACTS about
Palestine. As we will prove below, this quote was taken out of context to portray Palestine as "empty, destitute, and a barren desert", of course until Israeli and Zionist Jews "made" its desert bloom.
http://www.palestineremembered.com/Acre/Articles/Story845.html


Mark Twain and the Jews

Mark Twain was another writer whose work on the Jews was filled with antisemitic stereotypes.[1] Providing an insight into the origins of his anti-Jewish feelings, Twain wrote: "I was raised to a prejudice against Jews--Christians always are, you know--but such as I had was in my head, there wasn't any in my heart."[2] In Hannibal, Missouri, where Twain grew up, the children were subjected to antisemitism in public and Sunday school, the town newspapers, and many, no doubt, by their parents.[3] In November 1853, a sixteen-year-old Twain wrote from Philadelphia that the Jewish presence had "desecrated" two historic homes there. And in a newspaper article of 10 April 1857 he asserted that "the blasted Jews got to adulterating the fuel." Although he later indicated that his experience taught him that Jews were not the evil characters he had been taught as a child, in 1879 he observed that "the Jews are the only race who work wholly with their brains and never with their hands. . . . They are peculiarly and conspicuously the world's intellectual aristocracy." In other words, he still stereotyped Jews, ignoring the realities of impoverished Jews and exploited Jewish labor in American cities.[4]

In his famous essay, "Concerning the Jews,"[5] written in 1898 and first published in _Harper's Monthly_ in September 1899, Twain claimed to be free of antisemitism and to be writing in defense of Jews.[6] Although he praised the Jews for their charity, close family life, hard work, and "genius,"[7] he repeated the slander that the Jews had an "unpatriotic disinclination to stand by the flag as a soldier."[8] (Up to 10,000 Jews may have fought in the Civil War--a much higher proportion than their percentage of the general population.[9]) His solution was for regiments of Jews and Jews only to enlist in the army so as to prove false the charge that "you feed on a country but don't like to fight for it."[10] In reaction to angry letters from American Jews who read the essay, Twain retracted this statement in a postscript and noted that despite having to endure American antisemitism, Jews fought widely and bravely in America's wars. Therefore, "that slur upon the Jew cannot hold up its head in presence of the figures of the War Department."[11]
http://www.twainweb.net/filelist/jews.html

Now the United States has an African-American President, but he looks like the first and also last President from his race.

However, when the US has the first American-Judaist President, many from his race will probably take the presidency one after another to eventually make the US a country led by Judaists.

I think it is reasonable: the U.S. of America where there is no distinction between American Christians and American Judaists.   This must be what God planned around 1500 when Columbus opened a new era as he reached part of America.


Gen 9:17 And God said unto Noah, This is the token of the covenant, which I have established between me and all flesh that is upon the earth.
Gen 9:18 And the sons of Noah, that went forth of the ark, were Shem, and Ham, and Japheth: and Ham is the father of Canaan.
Gen 9:19 These are the three sons of Noah: and of them was the whole earth overspread.
Gen 9:20 And Noah began to be an husbandman, and he planted a vineyard: