"a stumblingblock before the children of Israel," - Issue of Rich and Poor: the Universal Underlying Factor 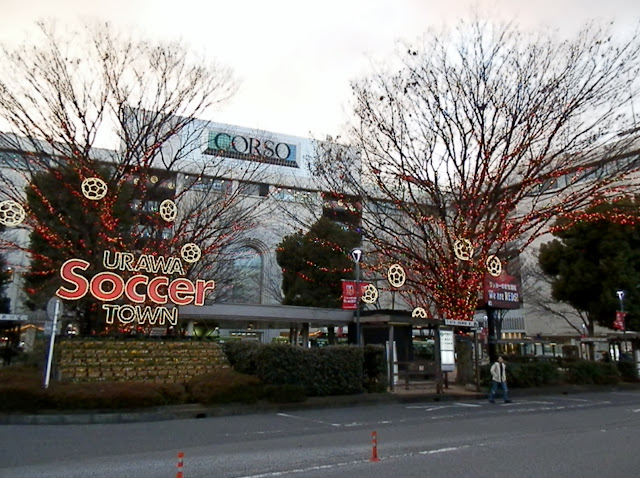 Issue of Rich and Poor: the Universal Underlying Factor

When you are poor and see a rich man having big money, you may like to attack him to steal money.

But in most cases you don't.  But why?

But even if you don't respect laws and regulation, ethics in society, and your own sense of justice, you might not dare to attack the rich man as long as you are an honest Judaist, Christian, or Muslim, since the religions forbid such a sin.

But if you don't respect any religions, you would not attack and rob the rich man of his money so long as you are afraid of God.

But if you don't ultimately admit existence of God, teaching of God, and power of God, you might attack the rich men for you to be rich while making the rich man poor.

The ultimate question a man should face is which his becoming rich would rejoice more, God or Satan.  And if he doesn't mind disappointing God and satisfying Satan, he would surely to be rich by sacrificing others.

Looking at history in a longer term, it is poor people that changed society and the world.  Every critical war and revolution was decided by movement of poor people, and every major religion spread first among poor people.  Every scientific and technological breakthrough was carried out by poor men.  It is because poor men can be more blessed by God.  Without this interference by God to the human history through poor people, the human world must be a kind of hell today with rich men suppressing, abusing, and controlling poor men without restriction in poor conditions.