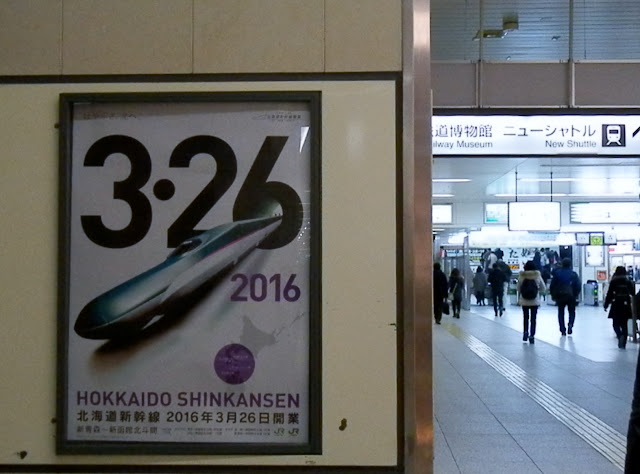 
Money is a universal thing.  No matter how different two people are in terms of nationality, language, and religion, they can find the same value in a same amount of money.  So, money is so deeply rooted in the nature of humanity.

However, there is another concept, God, that is shared by all the people in the world, though some people believe not one God but many gods.  However, a superior spiritual existence is acknowledged by most people though some deny such existence while they use their minds that are also partially spiritual.

Moreover, the concept of Satan or devils or ill spirits is also common among people.  The distinction between good and bad is also universal.  At the ultimate end of good people often see God, and at the opposite end people often see Satan.

But rich people have less faith in God.  They may sometimes thank God for their success, but they gradually forget God as they are busy enjoying their riches.  But for whatever reason if a man has stopped thanking God, Satan is rejoiced.

And, most of tribes have myths that their ancestors were born from a god or had some linkage with a god.  But those gods do not request many things to the people.  Accordingly, most of people in any tribes in the world can pursue their material happiness without minding gods their ancestors were linked to.

The first religion that teaches God of mankind is Christianity.  This God is not linked to any specific tribe in a biased manner, though it happened to be the God of Hebrews.  Islam also adopted this concept of the universal God.  In this context Christianity is unique.  The notion that all the members of mankind should know their only God was a so revolutionary teaching in most of people who first encountered Christianity in these 2000 years.

That is why concept of the only and sole God who is the creator of the universe has become common among all the people in the world.  Then the concept of Satan accompanied the concept of God.  And the natural recognition of good and bad among people was reviewed along with this notion of the one and only God.

And the tension between God and Satan is reflected in the gap of the rich and the poor.  It is because Satan knows that if a man becomes rich, his mind gets away from God.  Money is used by Satan as a concrete means to make men rich and thus make them forget God.

The reason why Satan is using money as a major means to alienate men from God is that Satan knows that something related to money is deeply rooted in humanity.  It is that money has spiritual power to rule the material goods, services, systems, human relationships and the world.  It looks like power of God.

Put simply Satan created money imitating power of God, so that is why people could understand money when they first encountered it in history.

Satan is really smart, but his evil scheme will be broken eventually, since God will someday put an end to this money game.