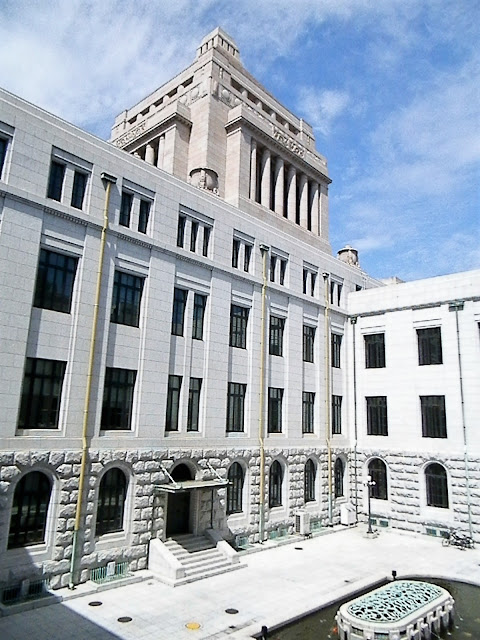 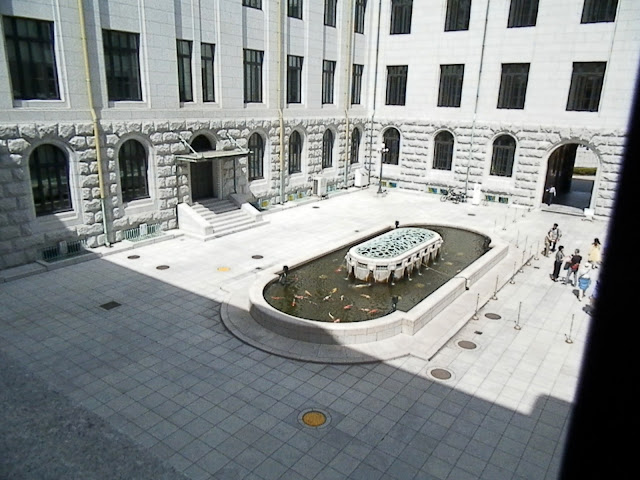 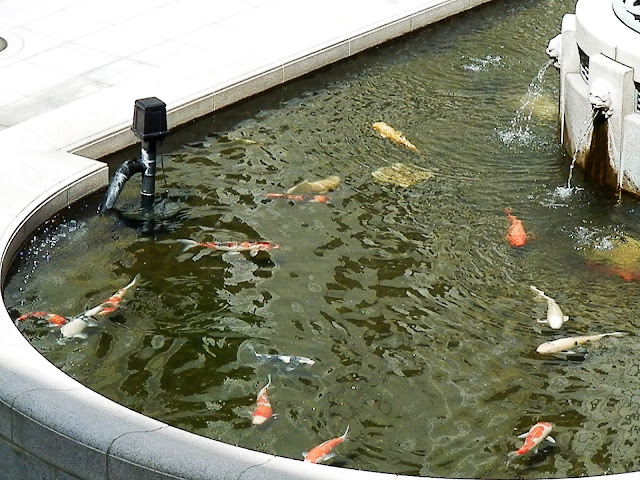 
Question: "Is Jesus God? Did Jesus ever claim to be God?"

Answer: The Bible never records Jesus saying the precise words, “I am God.” That does not mean, however, that He did not proclaim that He is God. Take for example Jesus’ words in John 10:30, “I and the Father are one.” We need only to look at the Jews’ reaction to His statement to know He was claiming to be God. They tried to stone Him for this very reason: “You, a mere man, claim to be God” (John 10:33). The Jews understood exactly what Jesus was claiming—deity. When Jesus declared, “I and the Father are one,” He was saying that He and the Father are of one nature and essence. John 8:58 is another example. Jesus declared, “I tell you the truth … before Abraham was born, I am!” Jews who heard this statement responded by taking up stones to kill Him for blasphemy, as the Mosaic Law commanded (Leviticus 24:16).

John reiterates the concept of Jesus’ deity: “The Word [Jesus] was God” and “the Word became flesh” (John 1:1, 14). These verses clearly indicate that Jesus is God in the flesh. Acts 20:28 tells us, “Be shepherds of the church of God, which he bought with his own blood.” Who bought the church with His own blood? Jesus Christ. And this same verse declares that God purchased His church with His own blood. Therefore, Jesus is God!

Thomas the disciple declared concerning Jesus, “My Lord and my God” (John 20:28). Jesus does not correct him. Titus 2:13 encourages us to wait for the coming of our God and Savior, Jesus Christ (see also 2 Peter 1:1). In Hebrews 1:8, the Father declares of Jesus, “But about the Son he says, ‘Your throne, O God, will last forever and ever, and righteousness will be the scepter of your kingdom.’” The Father refers to Jesus as “O God,” indicating that Jesus is indeed God.
https://www.gotquestions.org/is-Jesus-God.html

If Christ Jesus was God and He wanted people to know it and call Him God, He should have plainly said, "Don't get a false idea of me, because I am God."

For argument's sake, if Christ Jesus had been God, He did not want people to call Him God.  Why?  And for whatever reason, calling Christ Jesus God is apparently against His will.  The Vatican and all the other Christian churches have made big mistakes for centuries.

In other word, not calling Christ Jesus God is more pious than calling Him God.  Because Christ Jesus never said that He was God if He should be God, according to His words.

Mat 5:10 Blessed are they which are persecuted for righteousness' sake: for theirs is the kingdom of heaven.