"Hear, O Israel" - Not as Rich and Successful Men 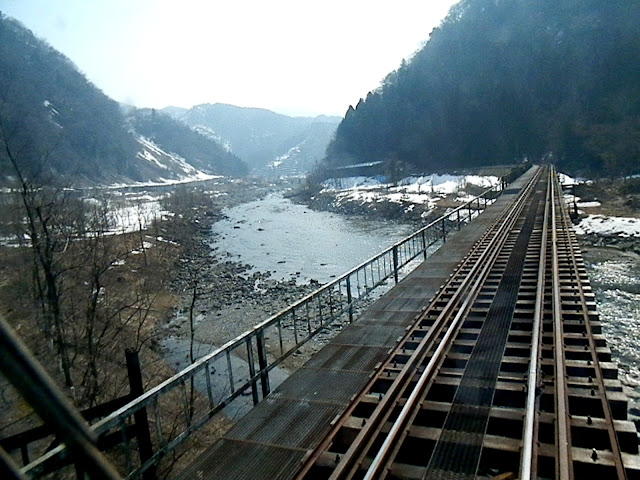 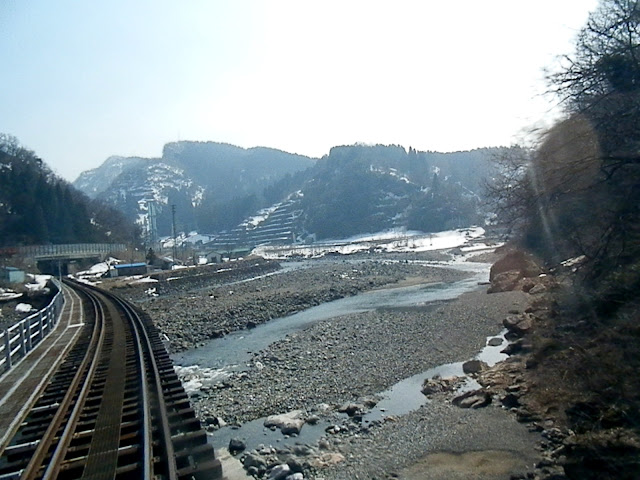 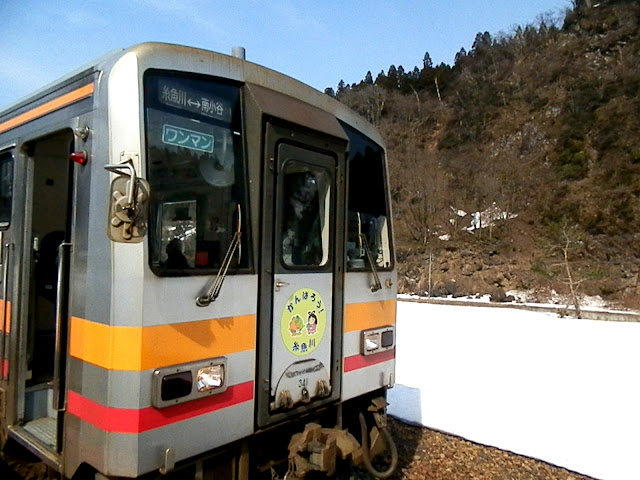 
Not as Rich and Successful Men

Men are usually afraid of their own death, no matter how much they are enjoying their lives.

Once, one notable Japanese actor who had never been supposed to be anxious about or afraid of his death got fatally ill due to cancer.  It seems that he suddenly felt fear of death in his bed in a hospital.  He had been indifferent about religion.  He did not sincerely respect Buddhist monks or shinto priests.  It could be easily imagined that he had delivered jokes about Christian priests, too.  He was really a person of the world with deep understanding of human empathy and human activities based on desire.  But when he found that he could not be cured at his late 60s, he suddenly became afraid of his death.

He was a successful actor and rich and famous.  If he had died in the hospital, many Japanese fans would have been really sorry for losing the comedian.  But, such a thought never gave consolation to him.

However, his young wife happened to a Christian.  So, he decided to get baptized in his dying bed.  Only in the last several days of his life, he lived or lay on the bed as a Christian.

Anyway, he must have been cured from his fear of death.

But if he had not been a successful actor being rich and famous, he should have felt fear of his own death earlier than his 60s.  So then, he should have been able to prepare himself for his death.  But the worldly matters must have captured his mind for decades so that he could easily avoid thinking about death.

But, Christ Jesus said that evil men should go to the hell and only poor and pious men could be allowed to enter the Heave.  So it is natural that evil and rich people don't show respect to such religion.  However, they might come to themselves to recall what they were when they were young, poor, and compassionate to others.  And, they might come to ask salvation from the God not as rich and successful men but as poor and young men who they were long time ago.