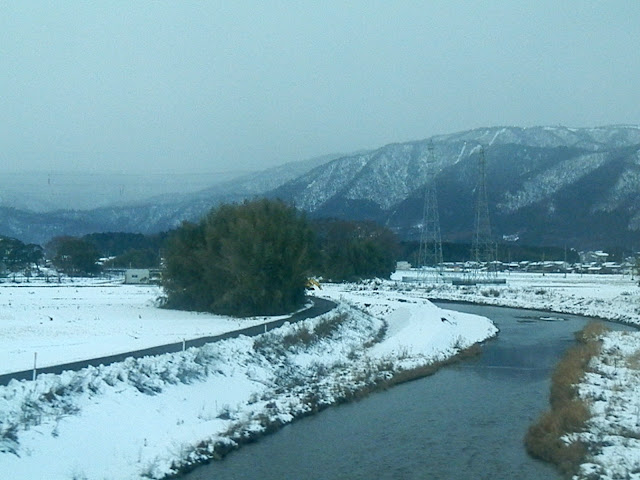 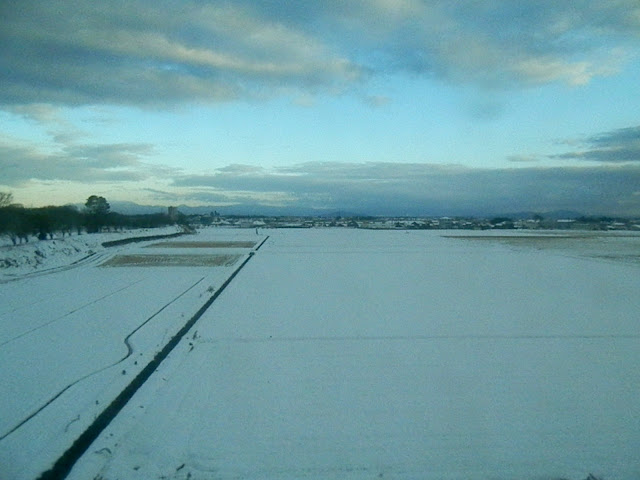 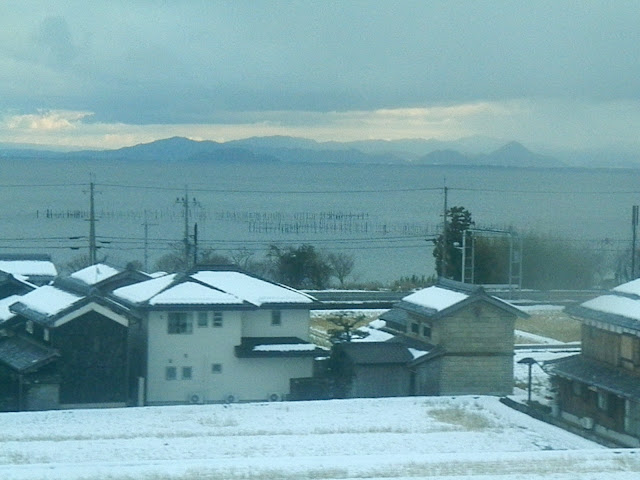 
Before a Fatal Scheme Starts to Work

In Japan 12 years after WWII, a young woman who could not leave her bed due to vertebra carious had a big hit in the category of mystery novels.  And she became one of leading authors in mystery novels in Japan after WWII, although she is not so popular nowadays.

She wrote one story where a country wife long abused by her husband, who was a big drinker, set a trick to cause an accident in their house where a part of the roof over the veranda-like porch would collapse while her husband was sleeping there and she was working in the garden.  The trick was to make grains naturally fall from the kitchen into a bag hanging from a half-broken beam supporting the roof.  As time went by, grains would fall into the bag through a bamboo pipe and accumulate in the bag to pull down the half broken beam with the roof.  Then her husband who used to have a nap on the veranda-like porch would be killed as there happened to be big stones placed on the roof as weights against strong winds.

But, while grains were being accumulated in the bag, she shouted at her husband, saying, "Look at our baby crawling to the open hearth in the living room.  Please save him so that he would not fall into the hearth!"  But her husband replied indifferently: "Leave me alone! I am drunken and sleepy."

So she let her deadly scheme go on while she went into the house to rescue the baby.  The bag soon became full of grains and its weight became heavy enough to pull down the beam and the roof with the big stones on.  Then the roof collapsed and the big stones hit her husband.  After the death of her husband, she lived rather happily with her children.

The author wrote that the wife later made an excuse that if her husband had showed love to their baby and rescued him, he would not have been hit by the big stones on the roof as he should have been in the living room.

Before a deadly scheme worked, the wife gave a chance to her husband where if he had showed love to their baby, he could have avoided the deadly fate.

Indeed, the God must give us a chance to avoid a tragedy before it starts to work.  But we must be required to show love to those who are little, weak, and poor.  Even if we defeated those who were big, strong, and rich, the God might not be impressed.

Anyway, one of the best selling mysteries, which was not one here introduced, in Japan after WWII was written by a young woman who could not leave her bed or her wheel chair due to serious illness.

Joh:1:3: All things were made by him; and without him was not any thing made that was made.
Joh:1:4: In him was life; and the life was the light of men.
Joh:1:5: And the light shineth in darkness; and the darkness comprehended it not.