To Pass through Tokyo City Center 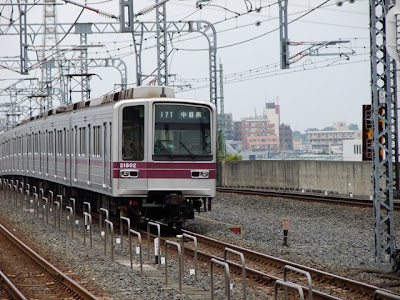 (This morning, Sunday here, I woke up at 8:30 a.m. and saw the British ITV channel (through NHK) presenting battles in Afghanistan. British Royal Marines well equipped were fighting poor Taliban fighters in tatters for securing a village after village, just leaving a desolated one after a battle. We have to discuss Islam and Christianity, anyway.)


"I WILL NOT PUNISH YOU IN ANGER"